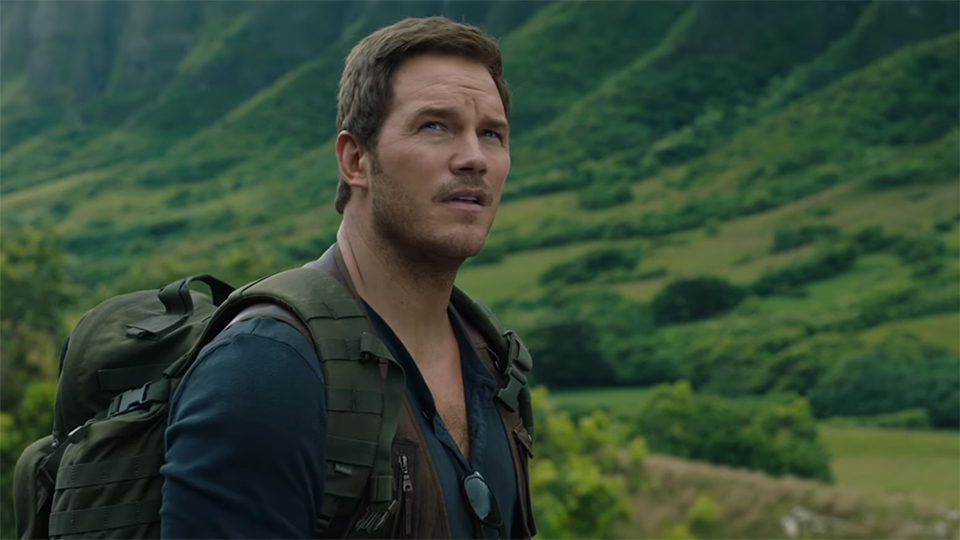 Jurassic World: Fallen Kingdom is one of the most-anticipated blockbusters of the summer.

The big budget sequel, that sees Chris Pratt and Bryce Dallas Howard reprising their roles from Jurassic World, opens in UK cinemas today and the critics have a lot to say about it. You can find out what we thought by reading our Jurassic World: Hidden Kingdom review.

The reaction to Jurassic World: Fallen Kingdom seems to be pretty mixed so we’ve rounded up some of the key quotes from major publications about the film.

Read on to find out how Jurassic World: Fallen Kingdom has been faring…

“There are some reasonably entertaining scenes and set pieces, but the whole concept feels tired and contrived, and crucially the dinosaurs themselves are starting to look samey, without inspiring much of the awe or terror they used to. It could be that a meteor of tedium is heading towards these CGI creatures, despatching them to extinction.”

“The film ends on a graceful note, teeing affairs up nicely for what promises to be an even more apocalyptic next instalment.”

“While the movie courses seamlessly through different modes, it remains old-fashioned in its treatment of Howard’s character, who mostly screams and runs while Owen gets things done… Fallen Kingdom’s closing scenes seem intent on something far bigger, like a Planet of the Apes-style saga that has barely begun.”

“The film takes a long time to build up to its climactic battle with an Indoraptor, and it’s effectively done, but it’s nothing we haven’t seen before — and when it arrives, you realize that this is what these films will always, at heart, be about: not “social responsibility” but monsters who want to eat us.”

“This new film has spectacle enough to split a mountain in two, yet none of it prompts more than a shrug. Dinosaurs boring? Hollywood found a way.”

“It’s a brave choice to literally blow up everything that’s come before but one that definitely pays off in Fallen Kingdom. While Jurassic World gave us a lovely self-contained story, Fallen Kingdom leaves us wondering just where the series will go for its third act.”

Jurassic World: Fallen Kingdom is in cinemas in the UK now.