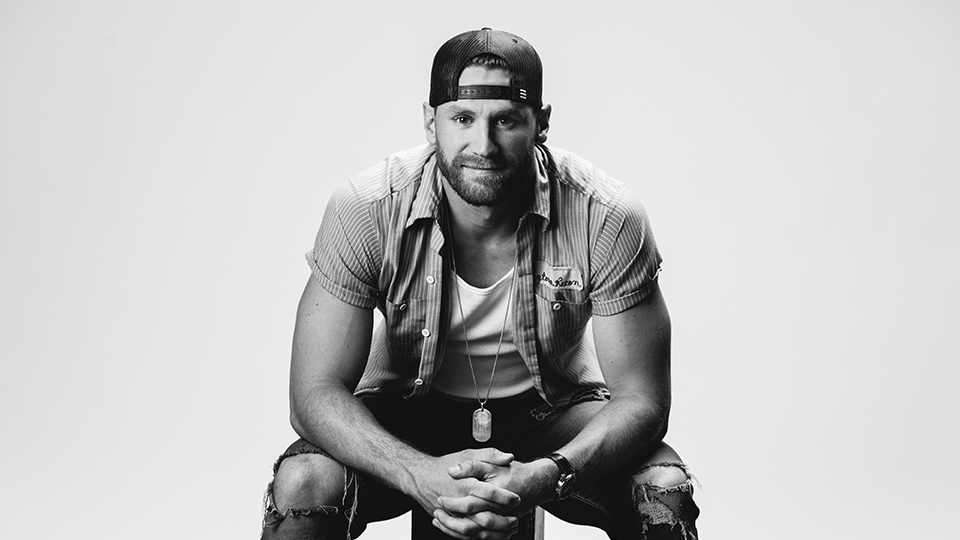 US country star Chase Rice has announced a UK leg of dates for his Lambs & Lions headlining tour this October.

Rice will play four shows in the UK, including an appearance at London’s Bush Hall as part of Country Music Week. He’ll also perform in Manchester, Glasgow and Birmingham.

The announcement follows Rice’s sold-out run of shows in the UK last year, including a set at London’s Borderline. Tickets for the upcoming shows will go on sale on Friday 8th June at 9 AM.

Rice released his latest album, also titled Lambs & Lions, in December 2017 on Broken Bow Records. The lead single from the album, Three Chords and the Truth, is currently in the top 25 on the country charts and is gaining airplay in the US and UK, including support from Bob Harris on BBC Radio 2 and Chris Country.

Rice’s debut album, Ignite The Night, reached number 1 on Billboard’s Top Country Albums and number 3 on the all-genres chart, and included top 5 hits Ready Set Roll and Gonna Wanna Tonight. He’s toured with artists including Kenny Chesney and has also had success as a songwriter, most notably with Florida Georgia Line’s 2012 hit Cruise, which topped the Billboard Hot Country Songs chart for a record-breaking 24 weeks.

See Chase Rice in the UK this October on the following dates: