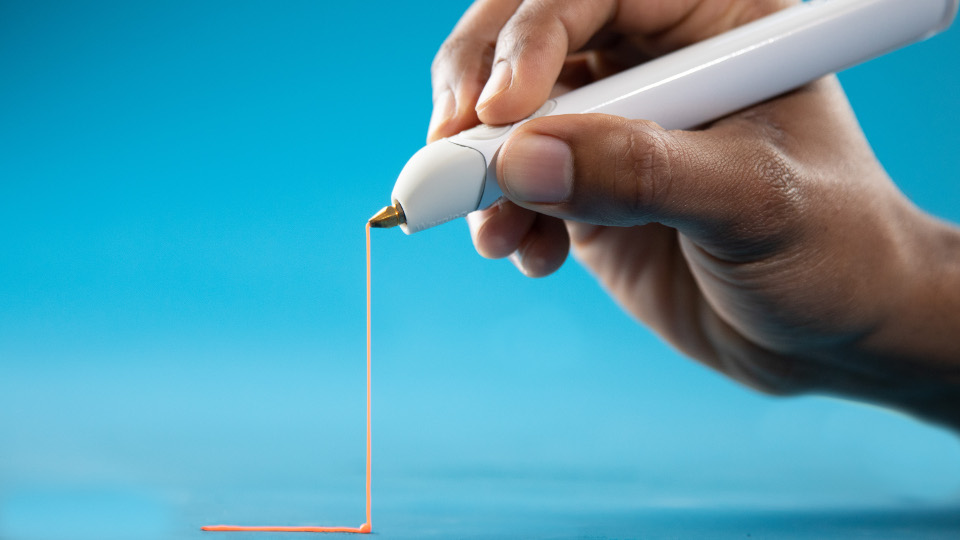 3Doodler, makers of the original 3D printing pen, has announced the newest edition of its legacy Kickstarter product. The 3Doodler Create+ (Create Plus) Pen and its 2018 Create+ Product Line.

Having sold over 1.4 million units to date, 3Doodler is unmatched when it comes to making 3D printing more accessible, and the 3Doodler Create+ continues that tradition. The Create+ introduces the world’s first dual drive system in a 3D printer, leading to effortless loading and operation for a wider range of materials, including PLA, ABS and FLEXY, not to mention far fewer jams.

The 3Doodler Create+ was designed with makers, artists, designers and craft lovers in mind. The re-engineered dual drive design incorporates hundreds of refinements making it intuitive, stronger and even more reliable than its predecessors.

View some images of the 3Doodler Create+ in our gallery:

In addition to more than 200 free projects online, 3Doodler has also announced several new additions to its series of Project Kits and Canvasses.

RRP on all Project Kits and Canvasses are just £29.99 and available at many locations where 3Doodler is sold.

Those who already own an original 3Doodler, 3Doodler 2.0, or 3Doodler Create pen can take advantage of a community reward with a free Create accessories and plastics bundle worth $50. Check out the 3Doodler website for more information.

In this article:3D Printing, 3Doodler