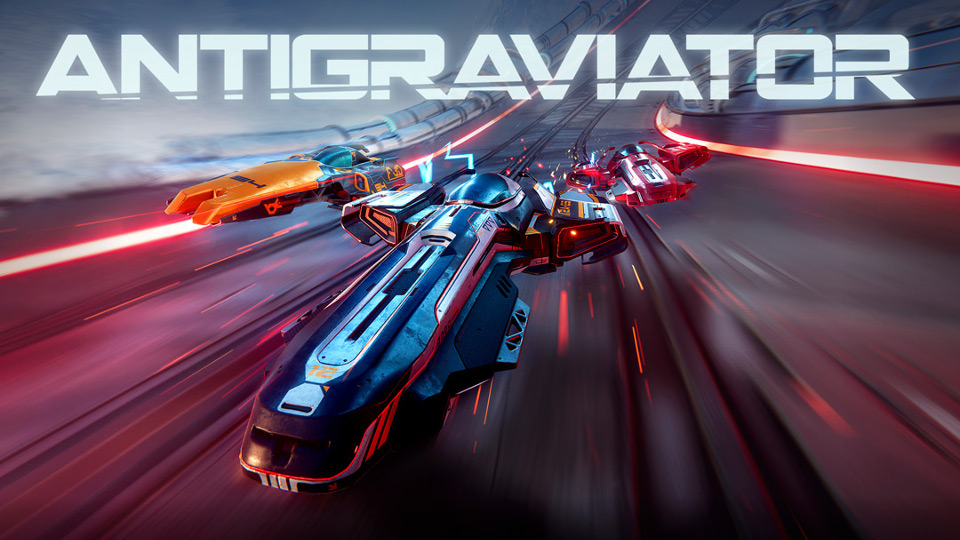 Publisher Iceberg Interactive and developer Cybernetic Walrus announce that their anti-gravity racing game Antigraviator is available on PC today through Steam and other digital retailers, priced at £19.49. To mark its release, the game will receive a 10% discount during the week of launch. The game is also coming to PS4 and Xbox One later in the year.

With a respectful nod to old favourites WipeOut and F-Zero, Antigraviator is a sleek new take on the anti-gravity racing genre. Use traps, power-ups and boosts to overtake your opponents and dominate the track in single player or multiplayer mode. In a unique twist, the player has unlimited speed at their disposal, the only limit being their skill and ability to avoid walls and obstacles.

Watch Antigraviator in action in the video below:

Curious gamers are now able to get their hands on a demo, to get a taste of the pure speed Antigraviator offers. The demo is available through Game Jolt and Itch.io.

EF Games will be bringing you a full review later this month. Check out the official Antigraviator website for more information.

View some screenshots of Antigraviator in our gallery: