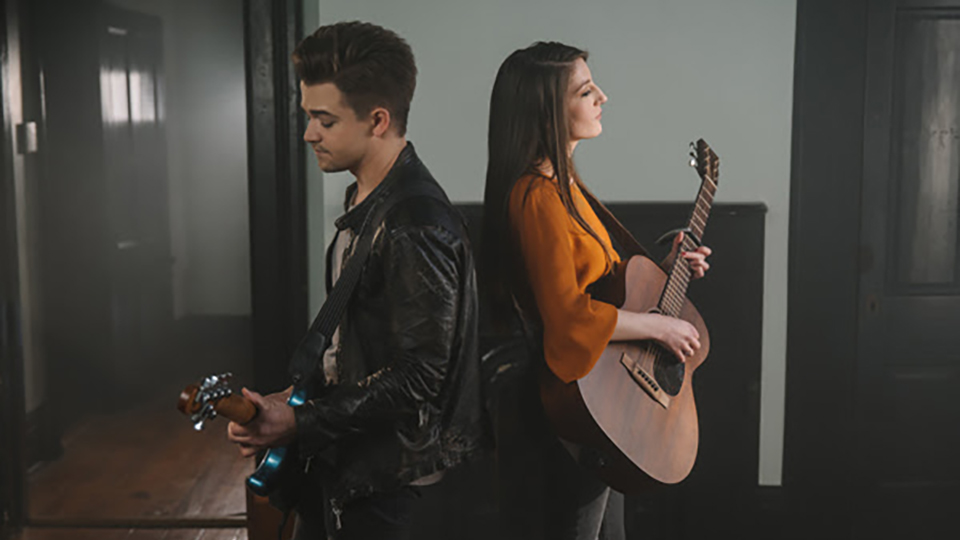 Catherine McGrath has teamed up with US Country star Hunter Hayes for new single Don’t Let Me Forget.

Taken from McGrath’s album Talk of This Town, released on 27th July, Don’t Let Me Forget is a modern Country ballad produced by Forest Glen Whitehead (Kelsea Ballerini) and written by McGrath, Forest and Adam Hambrick.

“This is one of the few positive love songs I’ve written,” says Catherine. “It’s written from the perspective of being with someone and recognising how special the relationship you have is in that moment. But you also have to remember that relationships won’t always be easy and they won’t always feel as magic as they used to. So you want the other person to remind you of the magic and the good times before you start to lose sight of them.

Getting to have a collaboration on the album was so exciting and for it to be Hunter made it even better. He has been one of my favourite artists for years. We met properly at the C2C festival in London two years ago, and when we sent him Don’t Let Me Forget to see if he’d be interested in collaborating on it he even put some guitar on the track too. I hope everyone’s gonna love the song.”

The music video features McGrath and Hayes playing a young couple who are making memories in their new home. It was filmed in Nashville and directed by Justin Nolan Key (Taylor Swift).

Fresh from playing BBC Radio 2’s Biggest Weekend, McGrath can next be seen live at the following dates:

In this article:Catherine McGrath, Hunter Hayes