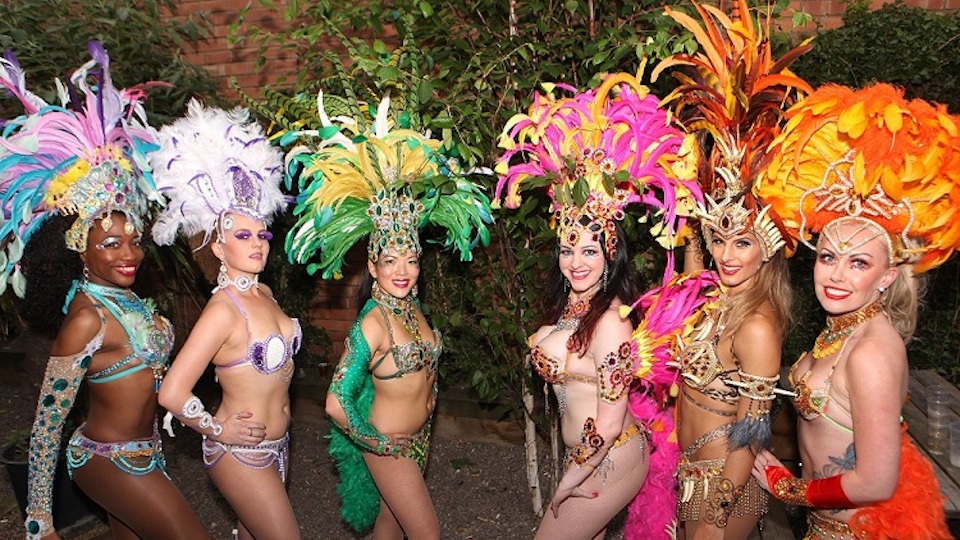 Get set for a sizzling summer event as Liverpool Carnival Company reveal that Brazilica Festival will return to The Pier Head this July.

Returning to Liverpool this July, for the 11th consecutive year, with the main carnival day taking place on Saturday 14 July, organisers of Liverpool’s International Samba Carnival are excited to now reveal that the main stage will once again be located at The Pier Head.

Brazilica organisers are busy putting together the programme for the main stage which will run throughout the day on Saturday 14 July from 12pm – 8pm, and the full line-up will be announced in the coming weeks.

Already confirmed for 2018’s festival, the Brazilian Film Festival will once again return, plus a Fringe Festival packed with a wealth of exhibitions, workshops and performances.

The hugely popular and extravagant Carnival Queen competition will also return on Friday 13 July; the winner crowned at the event will lead the sensational night-time Carnival Parade on Saturday 14 July which remains the main festival highlight and features Samba bands from across the UK and overseas.

Maeve Morris of Liverpool Carnival Company said: “We are very excited to be returning to the Pier Head for 2018 with the Brazilica main stage as part of the popular Pier Head Village. We have some very exciting acts in the pipeline which we will be announcing very shortly, and it promises to be a fantastic day of live music and entertainment.”

2018 promises to be even bigger and better, and Brazilica will form part of the city-wide year-long cultural programme of events, as Liverpool celebrates its 10-year anniversary of being named Capital of Culture. Full programme details to be announced soon.

Advertisement. Scroll to continue reading.
In this article:Brazilica Festival