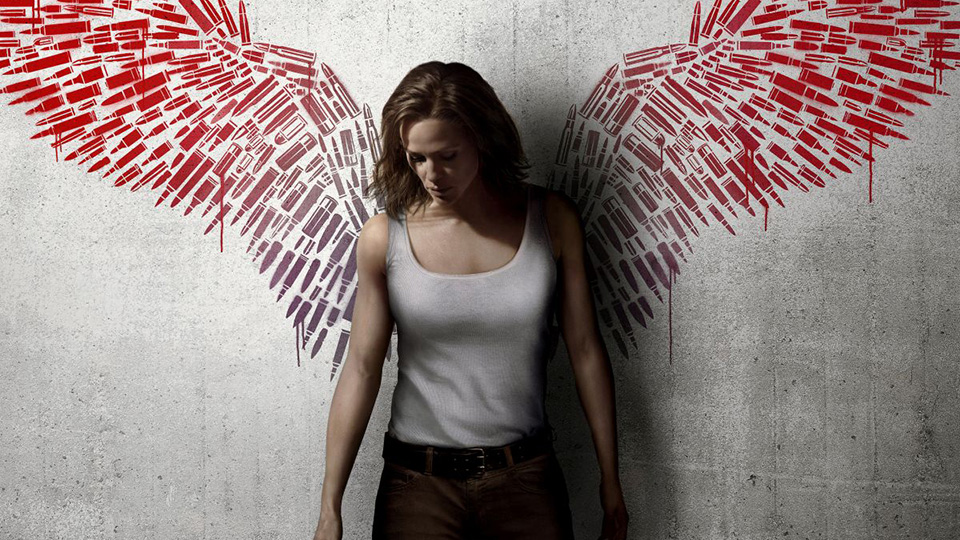 Jennifer Garner is making a welcome return to the action genre with her new film Peppermint and the first trailer has just debuted.

Starring as Riley North, Garner embarks on a revenge mission to avenge the murders of her family five years earlier. The trailer sets the scene teasing the tragic murders and promises some thrilling action as Garner executes the perfect revenge plan.

The synopsis for Peppermint is:

Peppermint is an action thriller which tells the story of young mother Riley North (Garner) who awakens from a coma after her husband and daughter are killed in a brutal attack on the family. When the system frustratingly shields the murderers from justice, Riley sets out to transform herself from citizen to urban guerilla. Channeling her frustration into personal motivation, she spends years in hiding honing her mind, body and spirit to become an unstoppable force – eluding the underworld, the LAPD and the FBI- as she methodically delivers her personal brand of justice.

As well as the trailer, a poster has been released for Peppermint featuring Garner stood between two blood red wings with the tag line ‘The system failed. She won’t.’

Garner’s return to action will be embraced by fans who knew her from her breakout role as Sydney Bristow in Alias, which ran from 2001 to 2006. Aside from her two outings as Elektra in 2003’s Daredevil and 2005’s Elektra, Garner hasn’t really revisited the genre.

Peppermint will be released in the UK on 21st September 2018.

Advertisement. Scroll to continue reading.
In this article:Jennifer Garner, Peppermint