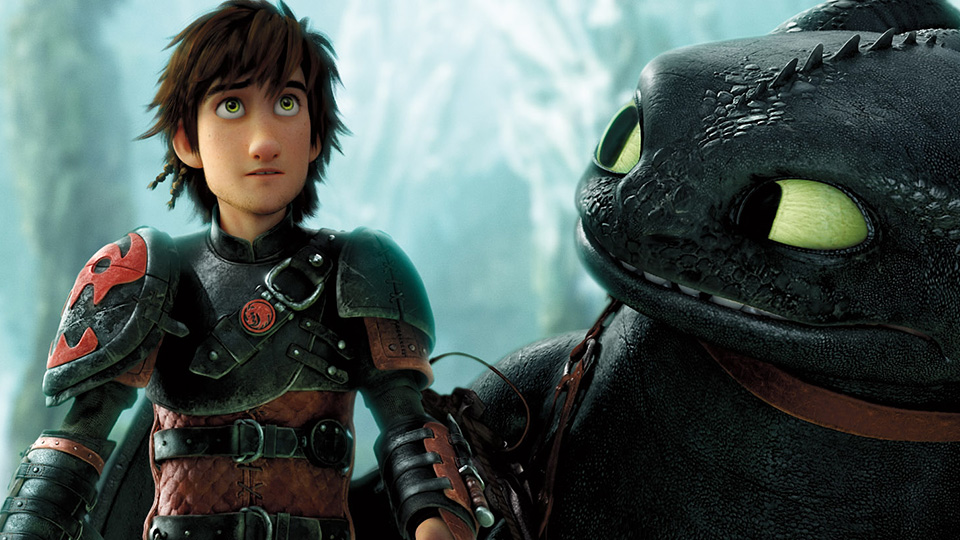 The first poster has arrived for How to Train Your Dragon: The Hidden World, the third movie in the popular animated franchise.

The poster was tweeted out by DreamWorks animation who teased, ‘In ONE WEEK, see the trailer for How to Train Your Dragon: The Hidden World. #HowToTrainYourDragon’. Take a look at the poster below:

In ONE WEEK, see the trailer for How to Train Your Dragon: The Hidden World. #HowToTrainYourDragon pic.twitter.com/RKxkTAXypt

Fans will be pleased to see Hiccup (Jay Baruchel) in the centre of the poster and he’s accompanied by Toothless and a new White Fury dragon, which is a love interest for Toothless.

The teaser trailer for the new film will arrive on Thursday 7th June 2018.

The movie is directed by Dean DeBlois, who also wrote the screenplay. The synopsis for the movie teases:

As Hiccup fulfills his dream of creating a peaceful dragon utopia, Toothless’ discovery of an untamed, elusive mate draws the dragon away. When danger mounts at home and Hiccup’s reign as village chief is tested, both dragon and rider must make impossible decisions to save their kind.

The release date for How to Train Your Dragon: The Hidden World is 1st February 2019 in the UK and 1st March 2019 in the US.