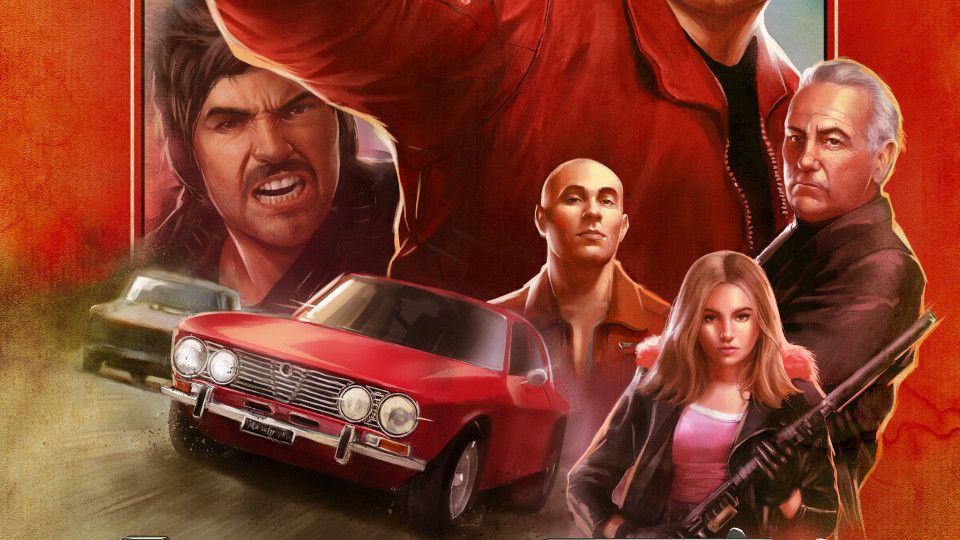 You play as Piero, a gun toting, tough talking gangster who is fresh out of prison and busting at the seams to take revenge over the man that framed him. He’s a dirty fighter and not one willing to take any prisoners. The setting is a retro Milan that is riddled with scum and villainy, with a heavy influence of 70’s Italian crime flicks. Everything is smooth like butter from the slick soundtrack to the fast talking baddies–the coolness of the whole gig making a seriously awesome impression.

Milanoir plays very different from what I initially thought–you’re meant to use a bit of strategic stealth and a set of cunning moves to get through each linear stage. Blasting through and running around like a madman makes for a quick death–the enemies have decent aiming and can quickly overwhelm if you’re not careful about the order and care you take them out in. Being a good shot in this game is simply not enough, most of Milanoir’s gameplay genius comes in the way you have a moment to analyse your targets before executing. There’s also a few really interesting moves that pepper the way you can mow the enemies down–you have street signs that act as ricochet points for your bullets and the odd molotov that you can gather as well.

Boss fights can be wicked fun too, varying from a bathroom shootout to a proper car chase. Often you’re scratching down a hit list of higher-ranked gangsters and the amount of personality injected into each makes for a real fun time when you finally land on their doorstep. Getting to a boss is a tricky task, even on a linear plane–with any good cop movie, the gangsters always sit atop a well guarded fortress. Picking off the henchmen as you go up will make you feel like Neo in the lobby scene of Matrix. With a little brains, no fight is too heavy for Piero to handle.

View some screenshots from Milanoir in our gallery:

There seems to be a strange relationship with the controller ports for the game however. I think I would have preferred to play on my Xbox controller, and at first glance it looked like Milanoir supported it. Unfortunately, the controller was only viable for the menus (strange?) and not for the gameplay. It’s a small setback, one that the developers could be looking into right now, but a setback none the less.

Milanoir very much feels like you’re playing through a pixelated film. It’s very story driven, without being too much on the atmosphere of the plot. Just the right amount so that the fire is properly lit in your fight for Piero. It picks out everything that nostalgia fondly remembers of retro cop films–the chases, the back talk, the one liners and the cool moves. It’s a fine love letter to the genre and one I can recommend whole heartedly!

Milanoir was reviewed using a digital code supplied by the publisher.

In this article:Milanoir, Nintendo Switch, PC, PS4, Steam, Xbox One