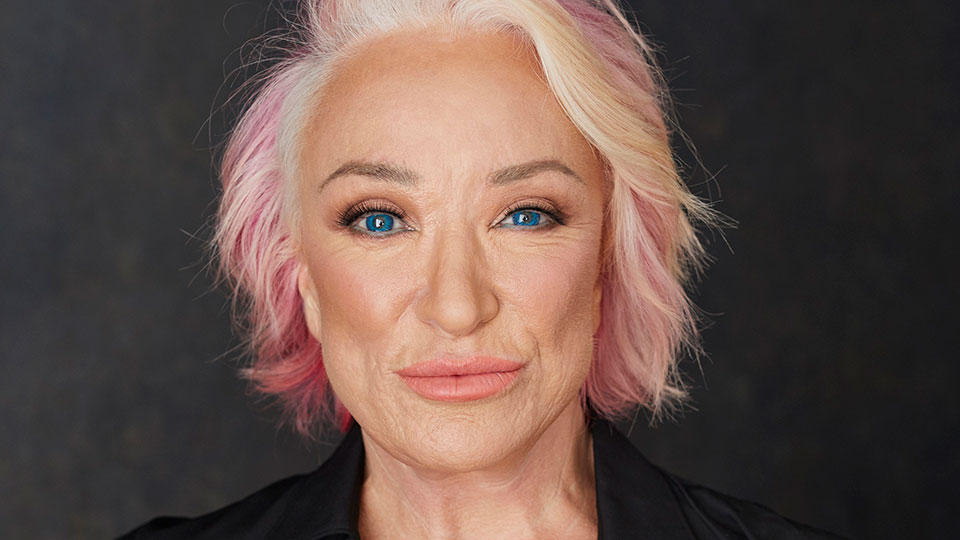 Tanya Tucker is a living legend in the world of Country music. Considered to be one of the few women that was part of the Outlaw Country movement in the late 70s, Tucker found herself in good company grouped with the likes of Johnny Cash, Willie Nelson, Waylon Jennings and Emmylou Harris. With plenty of number one hits under her belt, starting with What’s Your Mama’s Name in 1973, Tucker went on a career hiatus in 2009 after the release of her album My Turn. 10 years on from that album, she’s back with new record While I’m Livin’.

Her 25th studio album, While I’m Livin’ sees Tucker teaming up with Brandi Carlile and Shooter Jennings, who produce the record with Carlile doing a large share of the writing with Tim and Phil Hanseroth. The album opens with Mustang Ridge, a traditional Country number that showcases Tucker’s smoky voice and allows it to shine. The production on the track is light and it feels live, giving it a warmth that studio recordings often lose.

The song-writing feels perfect for Tucker. She wraps her distinctive voice around the lyrics, delivering them with conviction and heart. The Wheels of Laredo, which also appears on The Highwomen’s recent album, is an early highlight. It pits Tucker’s voice again gentle instrumentation and it’s a beautiful moment. Elsewhere on the record the plucky I Don’t Owe You Anything is a cheeky moment that sees Tucker in full feisty mode while the life-affirming Rich reminds you of the power of a good old-fashioned Country song.

In the middle of the album are three covers – High Ridin’ Heroes (David Lynn Jones), The House That Built Me (Miranda Lambert) and Hard Luck (Josefus). Of the three, The House That Built Me is the most striking. Stripping the production back from Lambert’s version, Tucker’s weathered voice hits a different emotional chord and she makes the song her own. You can hear the experience of a life well lived in every word she sings.

The album comes to a close with Bring My Flowers Now, a piano ballad that reflects on life coming to an end. It’s poignant, emotional and a strong end to the record. If you don’t feel your eyes welling up as you listen to the lyrics, you might need to check if you have a heart.

With traditional Country music finally starting to make a comeback, it feels fitting that Tucker is releasing music once again. This collection sits nicely next to her extensive catalogue and it could see her garnering attention from a whole new set of fans if she’s invited to be part of the line-up of C2C in March. While I’m Livin’ is a welcome return for a legend and her best collection in a long time.