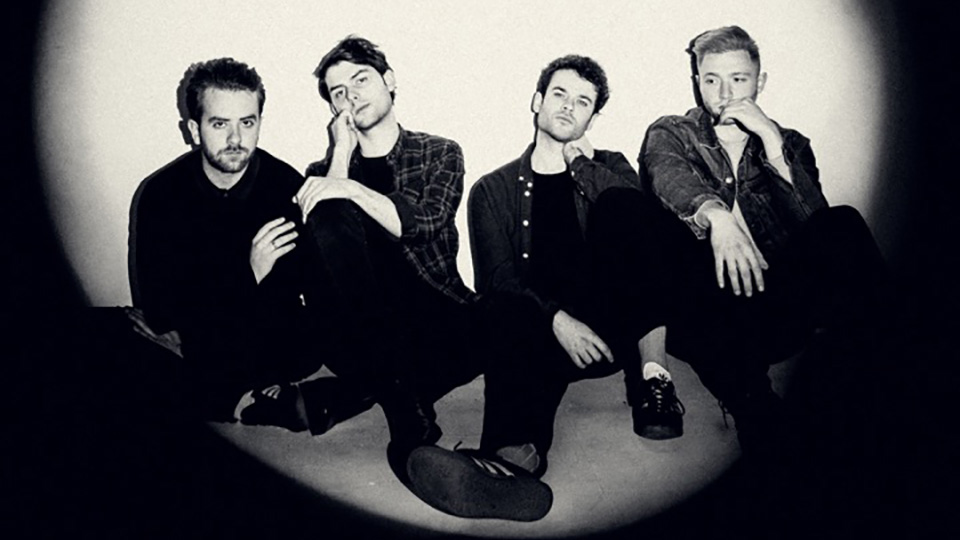 The title track from their upcoming EP, Lifeboat ‘observes the stubborn optimism of Britain’s youth despite increased isolationism gripping the islands as a whole’. You can take a listen to the track below:

Hailing from Hackney in London, Hazey Jane are an indie-folk quartet. They combine traditional folk storytelling with pop hooks and four-part harmonies.

Their music is inspired by the likes of Nick Drake, CSNY and John Prine, and they are one of the leaders of London’s burgeoning folk scene.

As a duo they wrote and performed together until their early twenties when they recruited Paul and Connor in 2014. The band conceived their own live music event, Folk on the Downs, and have hosted over 35 original acts so far.

Last week they performed at The Great Escape.

Advertisement. Scroll to continue reading.
In this article:Hazey Jane