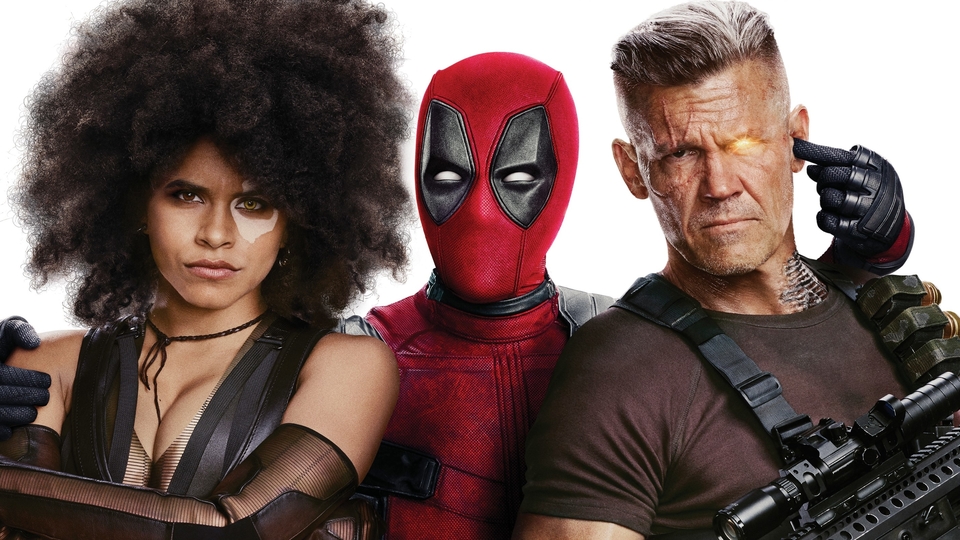 After the monumental success of the first Deadpool film which made it the most successful R-rated movie of all time, a sequel was inevitable. Deadpool 2 seemed to get it all right in terms of its marketing campaign, with a steady media stream of clever and funny segments drip-fed to an eager audience in anticipation of the release. The Deadpool 2 promotional campaign was a masterclass in how to hype up a movie, so it’s a shame to find that the finished product itself doesn’t quite hit those lofty highs. Sure, it’s devilishly entertaining and has some impressive set-pieces, but a few tweaks here and there could have done Deadpool 2 the world of good.

Ryan Reynolds continues to lead the line exceptionally well and hands in yet another brilliant performance. Deadpool 2 finds Wade Wilson (Reynolds) very much in his groove as he travels the world hunting down bad guys with his unique brand of vicious justice. A serious of unfortunate events (which I won’t spoil here) leads Wade to the X-Men mansion, and introduces him to the case of Russell (Julian Dennison – Hunt for the Wilderpeople), a boy with incredible powers who is being pursued by an assassin named Cable (Josh Brolin – Avengers: Infinity War). Banding together a rag-tag group of mutants, Deadpool tries to save the boy and in by doing so, perhaps get some closure himself.

The start of the film is great, and sets up the main crux of the story very well. It has genuine surprises, blistering action and even pays homage to James Bond with a fantastic opening credits sequence that fully utilises Celine Dion’s epic theme for Deadpool 2, ‘Ashes’. After that the story tends to rely too heavily on the gags instead of fleshing out certain plot points. Anyone familiar with the character of Cable knows that there is a lot to him, but this is barely explored in the movie. Brolin, for his part, is great and shares a wonderful dynamic with Reynolds.

The rest of the supporting cast are all great too. There’s even a surprise or two which makes the journey that much more fun. Zazie Beetz steals the film and is awesome as Domino. It’s nice to see Colossus (voiced by Stefan Kapicic) get a decent fight scene and Rob Delaney’s Peter is a new hero to champion. Eddie Marsan is wasted and should have been used much more. The same can be said for Terry Crews, Brianna Hildebrand (returning as the fantastically named Negasonic Teenage Warhead) and T.J. Miller. Karan Soni’s Dopinder is a gag that has worn thin now.

So whilst Deadpool 2 is very entertaining, it won’t stay with you for very long. The problems stem from a lack of ideas in the middle half of the film which make the plot surprisingly simplistic given the characters at their disposal and potential of the set-up. The first Deadpool film had the balance just right but Deadpool 2 leans too heavily on the easy-win gags. They are funny though, especially a gag involving Deadpool’s legs and a parachuting action sequence that is pure comedy gold. Either way, Deadpool 2 is certainly worth a watch and delivers a memorable night at the movies. Roll on Deadpool 3, there’s still lots of unexplored mileage in this character.