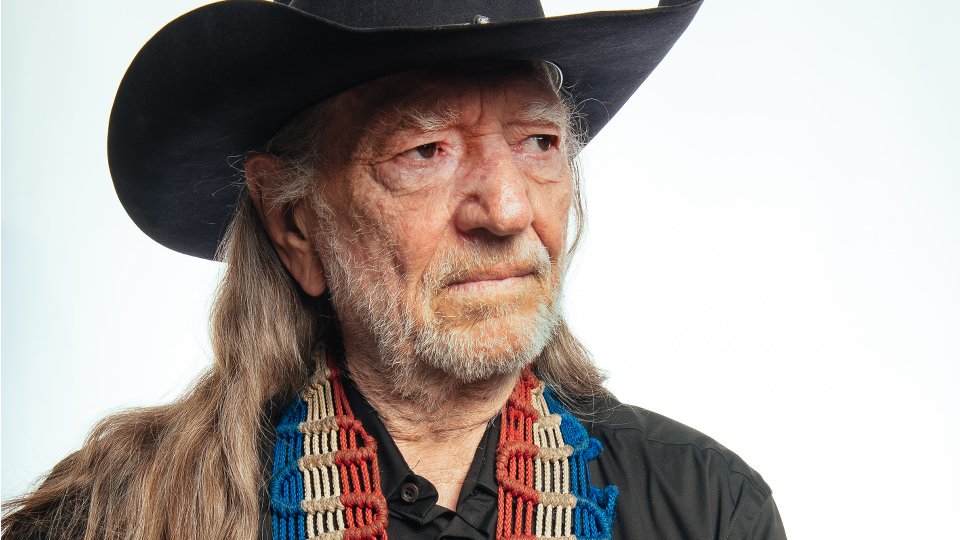 Despite turning 85 last month, Country music legend Willie Nelson is showing absolutely no sign of slowing down. The prolific musician has released 11 albums in the last decade with his latest Last Man Standing, released in April. The follow-up to 2017’s God’s Problem Child, Last Man Standing sees Willie Nelson once again teaming up with long-time collaborator and producer Buddy Cannon.

Last Man Standing opens with the title track and it’s a reflection on aging and the inevitability of death. Nelson, in an uptempo manner may I point out, goes back and forth over the idea that he could be the last of his friends to pass away and laments on the passing of those around him, despite living as hard a life as they did. It sets the tone for an introspective collection of songs that find Nelson feeling reflective but retaining his trademark wit.

Continuing the theme of passing on, Nelson ponders the appeal of staying alive on Heaven is Closed stating that ‘heaven is closed and hell is crowded so I think I’ll stay where I am’. The swoonsome melody of the song embraces the tradition that has run throughout Nelson’s career. On Something You Get Over, Nelson offers advice to the listener about pushing through pain and loss but never really getting past it. We’ve all had that feeling and his observations are easy to relate to.

The witty Bad Breath celebrates the virtues of being alive as Nelson sings, ‘it’s better to have bad breath than no breath at all’. It’s an odd topic for a song but you can’t help but be amused by the unique spin he puts on his songs. Elsewhere on the record Don’t Tell Noah is an uptempo jam about fading memories and neurological issues in older life, the honky tonk feel of Ready to Roar is a foot-tapping moment in the middle of the record and I Ain’t Got Nothin’ fuses Country and Blues for a song about hankering after someone that left you.

The finest moment on the record comes on the powerful I’ll Try to Do Better Next Time. The piano-led track explores the idea of reincarnation and learning from the lessons you learned during your previous life. Nelson’s voice is stirring and effective, and it’s one of those moments that reminds you of his greatness.

The album comes to a close with Very Far to Crawl, a meditative moment about wanting to be back together with someone but circumstances making it too difficult. It’s a sombre note to end the record on but it’s fitting within the context of the other songs here.

Last Man Standing is a record written by an artist who has seen and experienced a lot during his life. It’s affecting and emotive in places, and sometimes even bold in its perspective. Nelson continues to surprise and maintains a level of quality that few artists with his longevity can manage. It may not be his finest body of work to date but it’s certainly very interesting, and with a few listens you realise just how much there is to unpack.