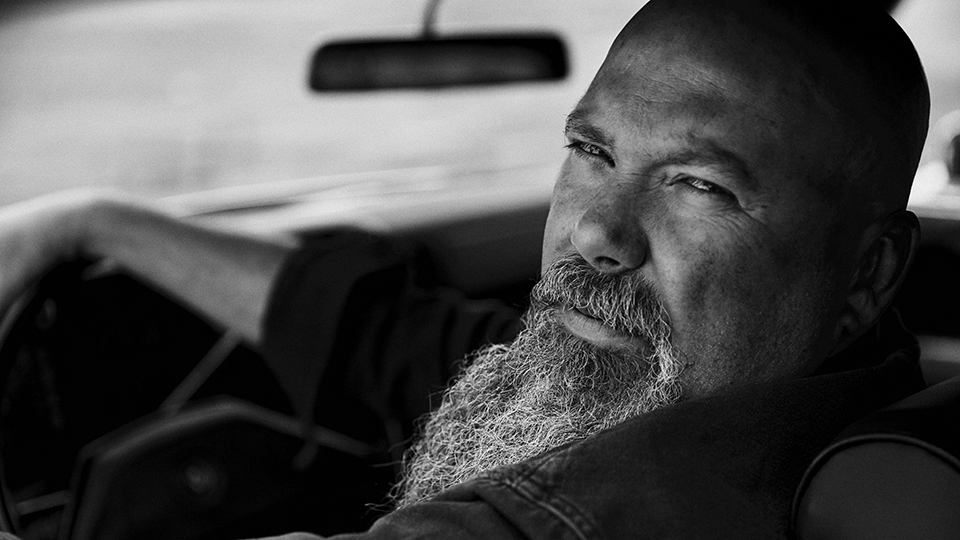 Originally from southern Illinois, Kendell Marvel made a name for himself as an award-winning songwriter for artists including Chris Stapleton, George Strait and Jake Owen. Now he’s stepping out as a solo artist with the imminent release of his debut album, Lowdown And Lonesome. He’s been previewing tracks from the new record on the road with Brothers Osborne this month, winning rave reviews from UK fans in the process, and last night opened up for the duo at London’s KOKO.

Marvel began his set by asking the audience if they were ready for some country music (which was met with enthusiastic roars) and talked about his history as a songwriter and his new album. He then launched into Untangle My Mind, a twangy, upbeat number. The song really showed off the gravelly, bluesy tones in Marvel’s vocal and solid guitar playing, and set the tone for the rest of his performance.

During the show Marvel mixed in rockier numbers, such as the driving Heartache Off My Back and Right Where I Need To Be, with slower songs. One particular highlight of the latter was his simple but powerful take on Either Way, which he wrote with Chris Stapleton. Marvel brought great depth to the song and his voice rang out through the crowd, who whooped and hollered their appreciation at the end. I also really liked the raw, emotional Hurting Gets Hard, which Marvel described as his favourite song on the record.

Marvel finished his set with the title track from his upcoming album, Lowdown And Lonesome. It had a cool, classic rock and roll feel and a great sense of defiance, as well as great storytelling (which had been a hallmark of his set on songs such as Gypsy Woman and Trying Not To Love You). He threw himself into the performance and finished on a high, to huge cheers from the audience.

Overall I thought Marvel did a great job of getting the crowd fired up for Brothers Osborne whilst also showing he’s a star in the making. His growly vocals, rich lyrics and fantastic energy on stage all added up to a brilliant performance and the praise he’s been winning is well deserved. I can’t wait to hear the full album and am hoping he’ll come back to the UK soon. Given the reaction he’s had on this tour, fingers crossed we won’t have to wait too long…