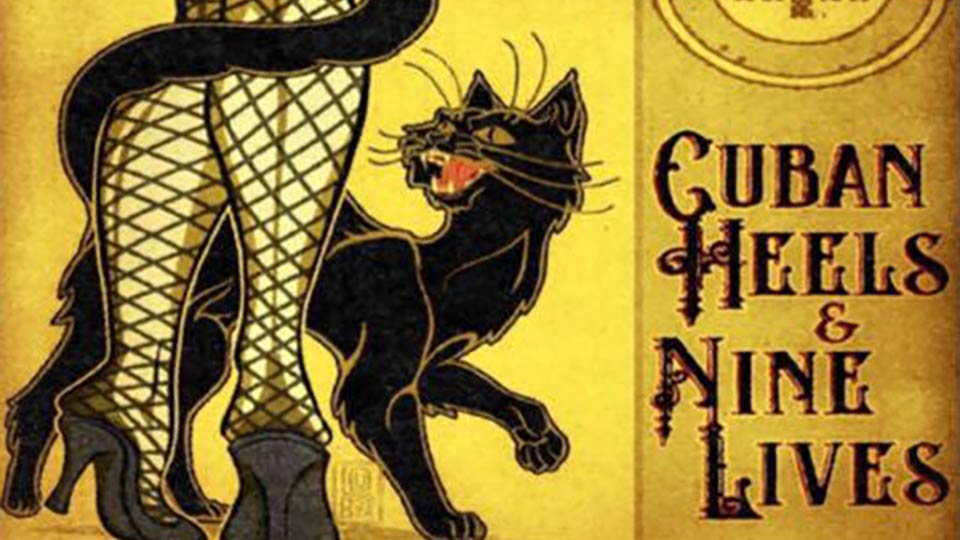 Red Light Revival, the Leeds-based classic rock band and regulars on the touring circuit, return with a double A-side single. Fans itching for more material from these boys will be pleased to hear Cuban Heels / Nine Lives is out now. We’ve taken a listen and it’s our view that their new material is amongst their best.

Recorded and produced by acclaimed Leeds producer Ed Heaton (HA Music), the two songs are meticulously constructed, and the band have used clear influences from their recent California tour. Both songs are belting, feel-good homages to American rock and 1970s Americana.

Cuban Heels is first up, and features some exhilarating piano accompaniment to a fast-paced rock song that takes the listener to the dangerous American border, though images of Trump take a backseat to men with handlebar moustaches and cool shades on motorbikes in crocodile skin boots, especially as the fantastic percussion builds to a climax that’ll have your foot tapping and the hairs on your neck standing on end. It’s hard to believe Cuban Heels has been so recently recorded, and by an English band at that, since it so compellingly evokes a bygone time and a place many miles west of here. The musicianship on it is outstanding.

Nine Lives feels like more familiar territory for Red Light Revival. It’s an up-tempo rock classic, recalling the sounds of Eagles and a sun-kissed Californian landscape, and the familiar refrain will have you singing along by the second listen.

Out of the two songs, Cuban Heels, with its powerful, crunching climax, is the song we’ve returned to the most out of the two, but both have their merits and will win over fans. Based on these two songs, it’s going to be exciting to find out the direction the band’s next album will take. The new single Cuban Heels / Nine Lives is released 14th May.