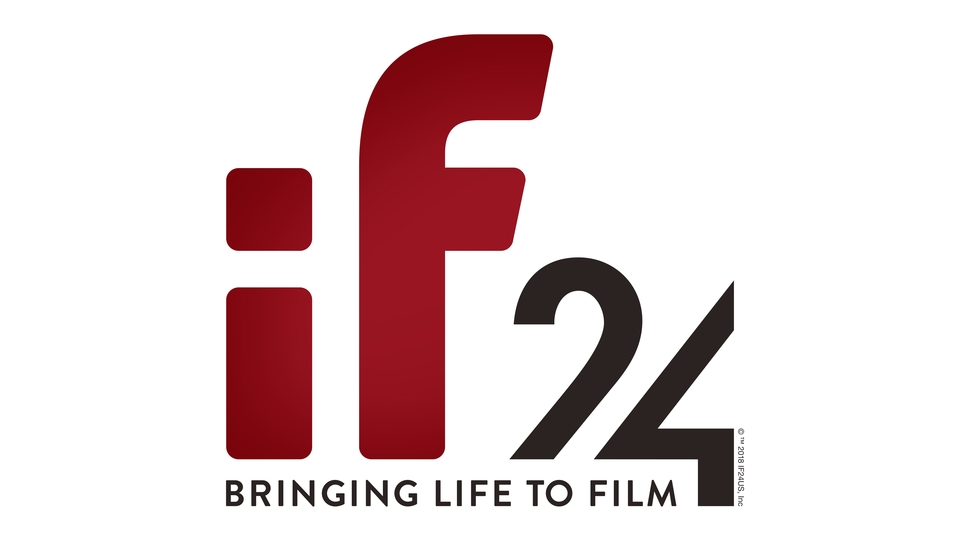 if24 Festival London is launching an exciting new competition for future filmmakers to get theri short-film turned into a multi-million dollar movie.

The H Collective launches a first of its kind global competition that opens up the world of filmmaking to anyone and offers the ultimate prize along with an exciting free ticketed London film celebration, if24.

To enter the competition, anyone with a mobile phone, anywhere in the world can submit their short film online via the following link www.if24.london. The competition will take place in four cities – London, Tokyo, Shanghai and Los Angeles where it meets its conclusion in September.

The four finalists from each city will be brought together for a premiere of their work and the overall winner of if24 2018 will be announced.  One winning film will be made into a feature film by The H Collective and a team of Hollywood’s leading producers and filmmakers.

The H Collective encourages all film fans to submit entries that bring to life the theme of ‘24’ – whether it is the theme, the runtime, or a recurring motif. Twenty-four is the number of hours in a day and the frames per second that motion picture film is usually projected at.  Consequently, submissions will be open for 24 days (May 7th to May 31st), the maximum runtime for all films is 2 minutes, 40 seconds and the budget for the winning project will be $2.4 million USD. Voting will take place from June 7th to June 10th.  All submissions will be streamed online and via social media in June, giving a global audience the chance to vote on their favourite film entries.

Sponsor Extreme Music will provide all the participants the ability to download the music for their films via www.extrememusic.com.

The London winner, chosen from the public and jury vote and announced at the if24 festival on July 7th will then jet off to LA to compete in the grand finale!

The aim of the competition is to open up filmmaking to everyone, encouraging original storytelling and inspiring the next generation of filmmakers.

The if24 London festival will kick off on Friday July 6th with an exciting launch gala taking place at 10 Trinity Square Private Members Club, London. This evening will include a drinks reception with filmmaking talent, celebrities and brand partners, featuring an intimate performance by the remarkable London Symphony Orchestra Brass Quintet, who will give an exclusive recital of iconic musical moments in film.

The competition announcement, hosted by broadcaster Edith Bowman and film festival will take place at the Hackney Picturehouse on July 7th, featuring a thrilling programme of screenings, Q&A’s and workshops. The Full programme will be released in June when registered applicants can apply for a free ticket to their chosen screening.

The weekend will also incorporate the announcement of the winning short filmmaker as presided over by an illustrious panel of UK filmmakers and industry professionals including screenwriter, Jane Goldman (Kingsman: The Secret Service, Kick-Ass), producer, Paul Webster (Atonement, Eastern Promises) and executive producer, Jan Harlan (A.I. Artificial Intelligence, The Shining).

Film fanatics from around the UK will have the opportunity to book free tickets to the festival through the London if24 website  www.if24.london.

Edith Bowman, Head of the if24 jury commented: “I am so excited to be heading up the jury for the inaugural if24 Film Festival in London as we go in search of the great filmmakers of tomorrow. Who knows, this could be the first sighting of the next Mike Leigh, Lynne Ramsey, Ridley Scott or Amma Asante.”

Ian Nathan, Executive Producer of if24 added: “The if24 Filmmaker Competition offers new talent a genuine gateway into Hollywood. Not only is the ultimate prize incredible, the entire festival is set to provide meaningful advice on making the dream a reality for anyone who aspires to being part of the movie industry. As an added bonus, we also happen to be putting some of the greatest films ever made back on the big screen as a thrilling reminder to filmmakers and filmgoers alike what this medium can achieve.”

To find out more about if24, register for free tickets and how to submit to the competition (with full T&C’s), please visit www.if24.london

Advertisement. Scroll to continue reading.
In this article:if24 Festival London, if24 Film Festival