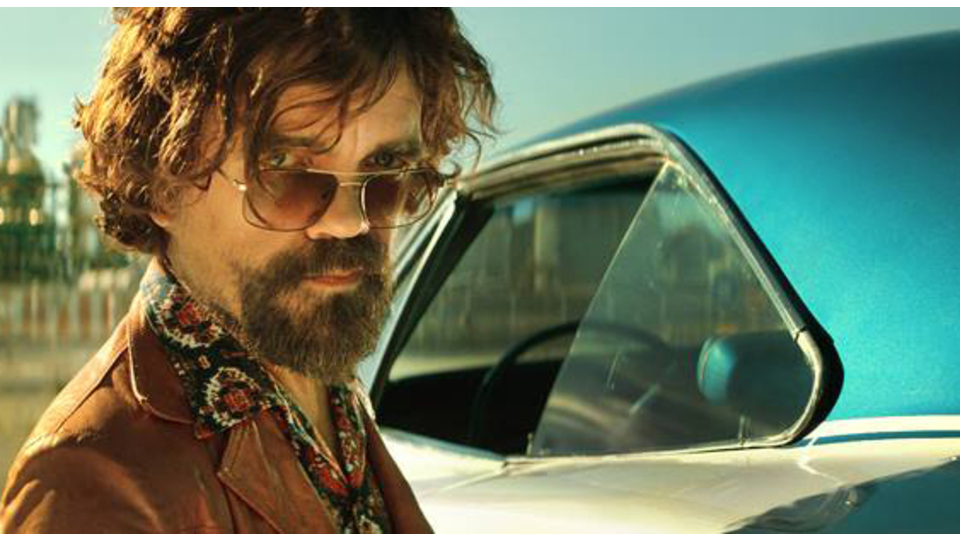 Estrella Damm, the Mediterranean beer of Barcelona, has unveiled its latest brand film and campaign in the UK, ‘La Vida Nuestra’ (Our Life).

Last night, the iconic beer hosted an experiential pop-up event at Hoxton Docks in East London with very special guests to celebrate the launch of the short film.

‘La Vida Nuestra’ brings to life the core ethos of enjoying life to the full, which runs through all of Estrella Damm’s communications.

On screen, Álvaro Cervantes plays a young man that moves to Amsterdam to pursue his career, leaving behind his girlfriend (Ingrid García-Jonsson) and one of his best friends (Marcel Borràs). Peter Dinklage, who plays a detective in a show that Álvaro watches, helps Cervantes to navigate a difficult decision that will change the life of the young protagonist.

‘La Vida Nuestra’ is the third in a series of short films produced by Estrella Damm over the past three years that offers a taste of the Mediterranean in the UK. Vale (2015), starring Dakota Johnson and directed by Alejandro Amenábar, and Las Pequeñas Cosas (2016) directed by Alberto Rodríguez, featuring Jean Reno, were well-received and also inspired beer drinkers to enjoy life to the full.

James Healey, UK Country Manager for Estrella Damm, said: “The launch of the Estrella Damm brand film has become an annual event in the UK, as it inspires us all to remember the importance of living life to the full and it gives British beer fans a taste of the enviable Mediterranean lifestyle. The ‘La Vida Nuestra’ brand film will support Estrella Damm throughout the year, and we are confident that the campaign, with the collaboration of globally admired actors, will help the brand to continue growing in the UK.”

Peter Dinklage added: “It has been an honour to feature in a leading role in ‘La Vida Nuestra’, since it has allowed me to work in the Mediterranean, in a project of undeniable quality with respected director, Raúl Arévalo.”