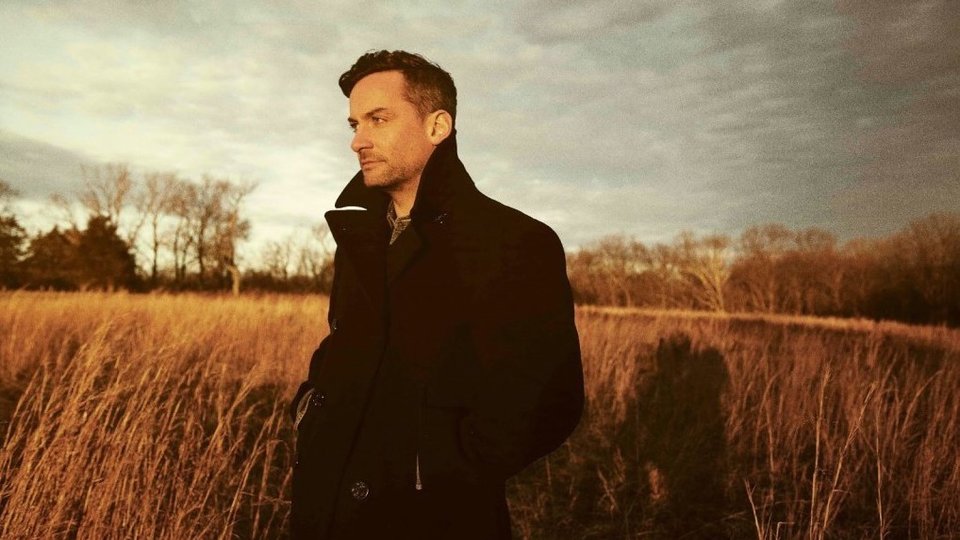 This week, Lovebox festival has revealed further details of its 2018 line-up. The latest addition is no other than Bonobo, who was has been added to the Noisey stage line-up and set to play on Saturday 14th July.

Bonobo’s appearance comes in the wake of his latest album release, Migration, and ahead of a worldwide tour, including two sell-out Alexandra Palace shows. Now, Bonobo will be taking his renowned live show to Gunnersbury Park, Lovebox’s home.

Arguably one of the UK’s most influential producers, Simon Green AKA Bonobo is a leading figure in today’s electronic music industry. With a career spanning over almost two decades, his breakthrough only came in the form of 2010 release Black Sands, and his rise has been unstoppable ever since.

Lovebox festival will take place in London between 13th and 14th July.

Advertisement. Scroll to continue reading.
In this article:Bonobo, Lovebox