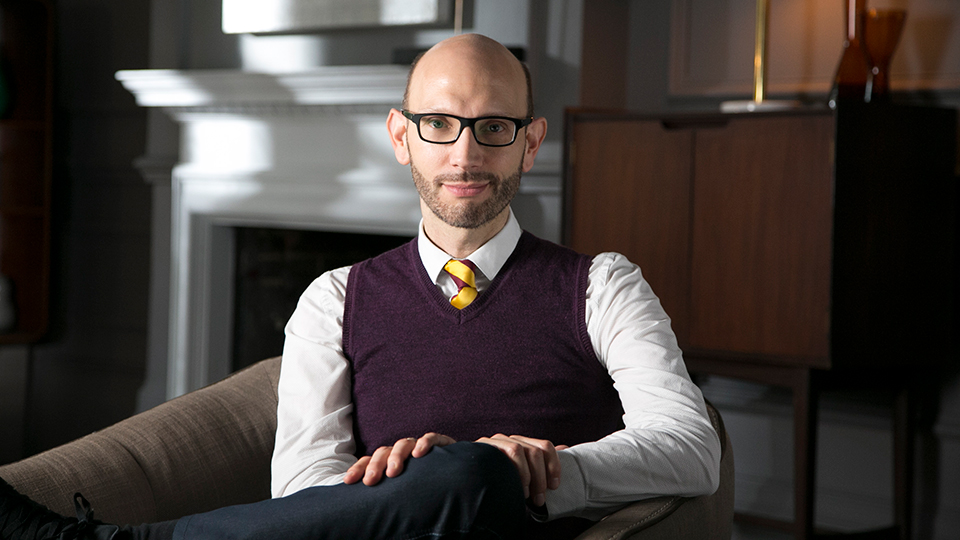 Walter Presents has bought Danish series Ride Upon the Storm from Studiocanal for transmission in the UK.

The story centres on a family of priests and the characters within it, as they each choose their path to live a meaningful life. On the face of it, the family are the epitome of respectability, but events soon unfold leaving a family in crisis.

Ride Upon the Storm explores the themes of good and evil through the intimate lens of a family drama. it recently won the Nordisk Film & TV Fond Prize 2018 at the Gӧteborg Film Festival and previously picked up the TV Critics Award and the Buyers Coup de Coeur Award at the MipDrama Screenings.

The deal includes seasons 1 and 2, which amounts to 20 episodes in total.

Walter Presents co-founder and curator Walter Iuzzolino says: “Ride Upon the Storm completely resets the standards for scripted excellence around the world – proving yet again, that when it comes to extraordinary storytelling, Danish drama keeps reinventing itself, refusing to be boxed into the Scandi detective corner and defying categorisation. A piece of this stature comes on the market only every ten years, it really is that good and I’m absolutely delighted to have secured it for UK audiences.”

Adam Price, creator and writer says: “With Borgen we were amazed and thrilled to see that a Danish show about politics could actually travel the world and ended up being broadcast on five continents. After Borgen, I wanted to work on a story about something that is affecting most of our lives almost on a daily basis and that is even more “political” than politics: Religion. Religion fascinates me, as it is in essence intangible and difficult to grasp; we cannot prove or disprove the existence of God, and yet religion guides or even controls millions of people’s lives all over the world. So from politics to God – or faith, you could say. But faith should also be understood as something above religion, the driving force in our lives. Not only faith in God, but also our faith in love, in each other in ourselves. Ride Upon the Storm is in essence a character-
based drama about a family. About parenthood and children and about just how much we are willing to do when we are torn between what we believe and what we love. We managed to get the Borgen production team together for this new show and a fantastic cast headed by the great Lars Mikkelsen – already a household name in many international tv- series from House of Cards to Sherlock Holmes. We are very pleased to be onboard Walter Presents and Channel 4 with Ride Upon the Storm alongside many of the best new high quality dramas from Scandinavia.”

Ride Upon the Storm’s UK air date hasn’t been revealed yet but we’ll keep you posted as soon as we know anything more.

Advertisement. Scroll to continue reading.
In this article:Borgen, Ride Upon the Storm, Walter Presents