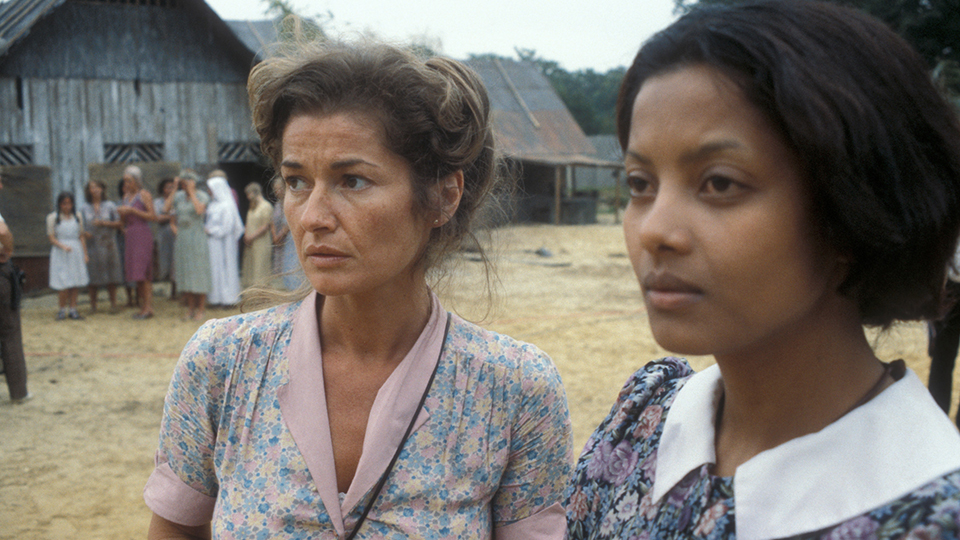 The series is based on real-life experiences and it follows the harrowing ordeal endured by a group of British, Australian and Dutch women who were captured after the Japanese invasion of Singapore in 1941 and interned in a prisoner-of-war camp.

Having been separated from their husbands, herded into holding camps and mostly forgotten by the British War Office, the female prisoners-of- war have to survive appalling living conditions, malnutrition, disease and violence.

It was written by Lavinia Warner after she researched the internment of nursing corps officer Margot Turner for an edition of This Is Your Life. During it’s original airing, Tenko stands as one of the most critically acclaimed BBC dramas of the 1980s.

Tenko premieres on Monday 7th May and will air every weekday at 6.00pm. True Entertainment is available on Freeview 61, Sky 182, Freesat 142 and Virgin 189.

In this article:Tenko, True Entertainment