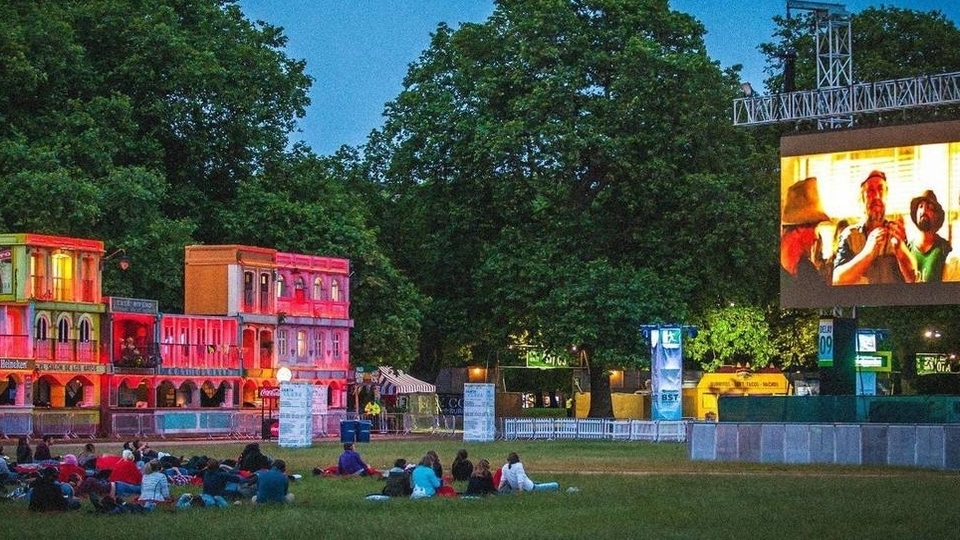 Summer is almost here and that means outdoor cinema returns to the capital with a bang! Barclaycard BST Hyde Park once again puts on a series of stunning shows featuring some amazing musical talent including the likes of The Cure and Eric Clapton, but they are also hosting free events throughout July as part of their Open House strand – including some classic movies on the big screen.

Come on down and enjoy the host of free activities bringing a true taste of summer to your week, all at Barclaycard presents British Summer Time Hyde Park.

Here’s what the Open House has in store for movie-lovers;

Following the ever-growing demand over the past five years, Barclaycard presents British Summer Time Hyde Park is hosting four evenings of themed movie nights at one of the biggest outdoor screenings in London.

Whether you fancy a night of sing-along musical tunes such as The Greatest Showman and Grease, or are a Wes Anderson fan, or maybe want to reminisce with an 80s classics like Bill & Ted’s Excellent Adventure, Hyde Park has got you covered.

Two films will be shown each evening at 5.30pm and 8.30pm. Entry is free on a first-come-first-served basis and headphones are provided!

Want to watch the tennis outdoors this summer without the hassle of a crowded bar? Join them for free Wimbledon Championship screenings from 12pm onwards during Barclaycard presents British Summer Time Hyde Park’s Open House. Just bring a picnic blanket, grab a spot on the grass and you’re ready to catch all of the action.