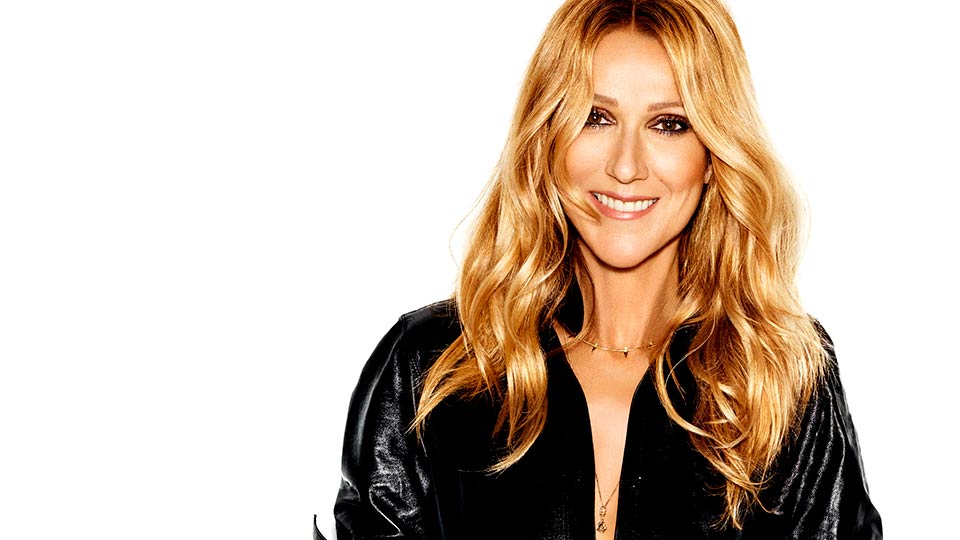 With over 240 million records sold worldwide, Dion is the biggest headliner that BST Hyde Park has had so far on the Great Oak Stage. Watch her video announcement below:

Dion will perform on Friday 5th July, just under a month after her second record-breaking Las Vegas residency comes to an end. The show will be her only 2019 European date.

Speaking about the show Dion says, “It’s my first time doing a show in beautiful Hyde Park…. I’m so excited. I love London, and it’s a great honour for me to be part of the Barclaycard presents BST Hyde Park concerts. I can’t wait…. summertime in London, here we come!”

Dion is best-known for her huge-selling albums Falling Into You and Let’s Talk About Love as well as her global smash My Heart Will Go On, taken from the soundtrack to Titanic.

In her career to date she’s won 5 Grammy Awards and in 2003 she was honoured by the International Federation of the Phonographic Industry for selling over 50 million albums in Europe. Dion is the best-selling Canadian artist of all-time.

James King, Senior Vice President, AEG Presents comments: “Celine’s record-breaking career has seen her perform her many iconic songs on the globe’s most iconic stages, yet never before in Hyde Park. It is therefore with the utmost excitement that we are bringing Celine Dion to Hyde Park for her only European show of 2019.”