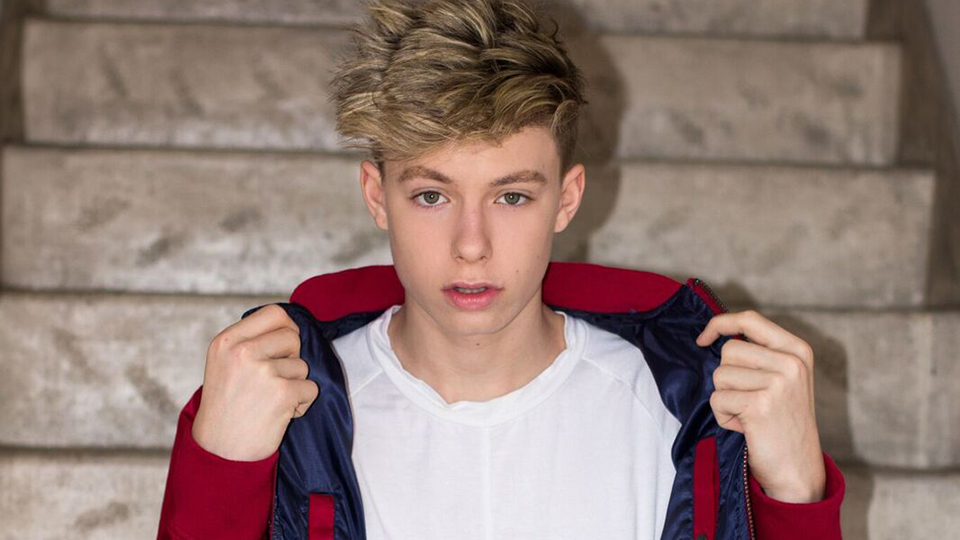 Mackenzie Sol has released the video for his latest track Taken.

Taken was originally recorded by Nathan Sykes, formerly of The Wanted, as a B-side for the deluxe edition of his debut solo album Unfinished Business. Sol has put his own spin on the track giving it a more uptempo and infectious feel.

Diane Warren said, “When I heard Mackenzie I knew he would be the one to make ‘Taken’ a smash and I know I will be proven right.”

Warren has written hits for some of the biggest stars in the world including Rihanna and Aerosmith.

Only 17-years-old, Sol made his worldwide debut with upbeat pop track Laugh. The response to the track led to content deals with Awesomeness TV and Musical.ly and a correspondent stint for Radio Disney. Sol was also a headlining act on the 2017 Boys of Summer U.S. tour.

Originally from Northern England, Sol now resides in Los Angeles. He auditioned for The X-Factor in the Uk when he was just four years old. After that he studied at the world-renowned Royal Ballet School in London.

The video for his viral hit My Name picked up more than 6 million YouTube views and 340,000 streams on Spotify despite Sol having no traditional promotion. He is now signed with a U.S. based management team and joined the roster of The Hana Road Music Group.