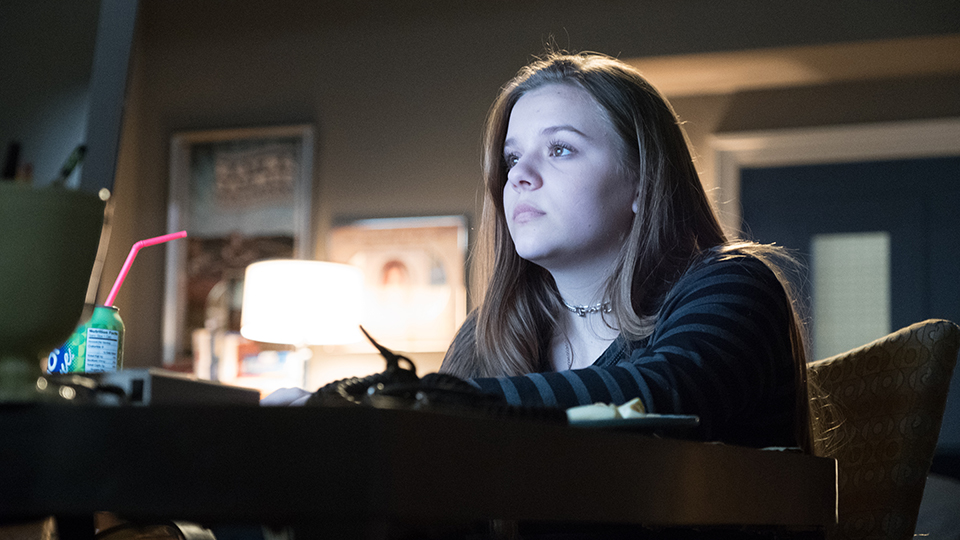 The divide between Gunnar (Sam Palladio), Avery (Jonathan Jackson) and Will (Chris Carmack) continued to wide on the latest episode of Nashville.

The group received a lot of attention thanks to the addition of Alannah (Rainee Lyleson) but all the media were interested in was speaking to her. Alannah refused to be interviewed alone insisting the whole band was present but she took the lead during the interviews.

Gunnar became jealous when Alannah spent an evening with her ex-boyfriend and upset her when he demanded to know if she’d slept with him. Will meanwhile took out his frustration at the gym where he collapsed.

Avery meanwhile decided to focus on getting Juliette (Hayden Panettiere) home after she didn’t arrive when expected. Deacon (Charles Esten) encouraged him to use Juliette’s private jet to fly to Bolivia and find her.

Initially refused access to her, Avery caused a scene and he came face-to-face with Juliette who told him she wasn’t coming home and either could mother their daughter in Bolivia or via FaceTime.

Meanwhile Maddie (Lennon Stella) flew to Miami with Jonah (Nic Luken) but spent her time nursing Twig (Dylan Arnold) after he was peer-pressured into taking drugs.

The next episode of the season is Sometimes You Just Can’t Win. Daphne seeks to establish her career and auditions for a country music singing competition. Will’s choice catches up with him.