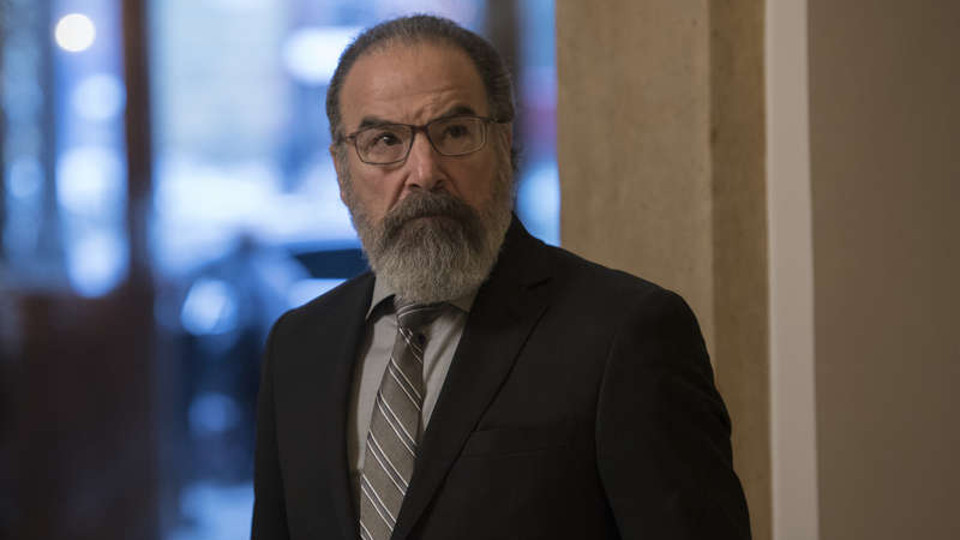 On the latest episode of Homeland, Carrie (Claire Danes) faced a battle to keep her daughter.

The episode opened up with a small unspecified time jump. After her breakdown at the end of last episode, Carrie was undergoing her third shock treatment. It seemed to be helping and she was a lot more grounded than she’s been for a while. It also soon became apparent that Dante (Morgan Spector) had been killed by Yevgeny (Costa Ronin) who had managed not only to escape but also flee the country.

Meanwhile, things still weren’t looking great for President Keane (Elizabeth Marvel). The death of Dante changed Paley’s (Dylan Baker) mind and he decided to pursue the removal of the President. Wellington (Linus Roache) met with Vice President Warner (Beau Bridges) to see where he stood on the issue. Warner said he would stick by Keane and wouldn’t go for the 25th Amendment.

Warner was later ambushed by Paley and he was out of contact overnight. Keane was too impatient to find out what was happening and convinced herself that Warner had switched sides. Against Wellington’s advice, Keane began firing the cabinet members she thought were on Paley’s side. As predicted by Wellington the media were all over it.

When Warner eventually resurfaced he came direct to Keane. He explained he needed time to think and had decided to continue supporting her. He said he wouldn’t go for the 25th if Keane reinstated the fired cabinet members. She wanted assurances that they wouldn’t then go for the 25th but Warner said she just had to trust him. Worried he would go back on his word, Keane refused to go back on hers.

While all this was going on, Saul (Mandy Patinkin) and his team tried to locate Yevgeny. They felt he had managed to flee the country and one theory was that Simone Martin (Sandrine Holt) was still alive too. Saul put together an operation to investigate and eventually found where they were hiding out.

Saul went to appeal to Carrie to use her team and he also wanted her to lead it. Carrie said she couldn’t because she needed to focus on getting better and her daughter.

Elsewhere in the episode, Carrie had to attend a custody hearing to decide what would happen to her daughter, Franny. Her sister, Maggie (Amy Hargreaves) was fighting to take charge of her.

Before the hearing, Maggie made a visitation offer. Carrie was advised to take it or risk never seeing Franny again. Instead she decided to fight. Carrie had Anson (James D’Arcy) break into Maggie’s home and steal a file that proved she had illegally prescribed meds for her. Using the information was a low blow and would destroy her sister’s ability to practice medicine.

At the hearing, Maggie made an emotional speech to Carrie and explained the reasons for doing what she was. During a break, Carrie decided that giving up Franny was probably the right thing to do after all. She made an agreement with Maggie to visit every other weekend.

At the end of the episode, Carrie went back to Saul and asked if it was too late to lead the operation. It wasn’t, and after an emotional goodbye with Franny, Carrie left to head to Europe with the team.

Check out the Homeland 7×11 trailer below:

Here’s the synopsis for Homeland 7×11 All In:

Saul’s mission is a go; the clock ticks on the Keane administration.