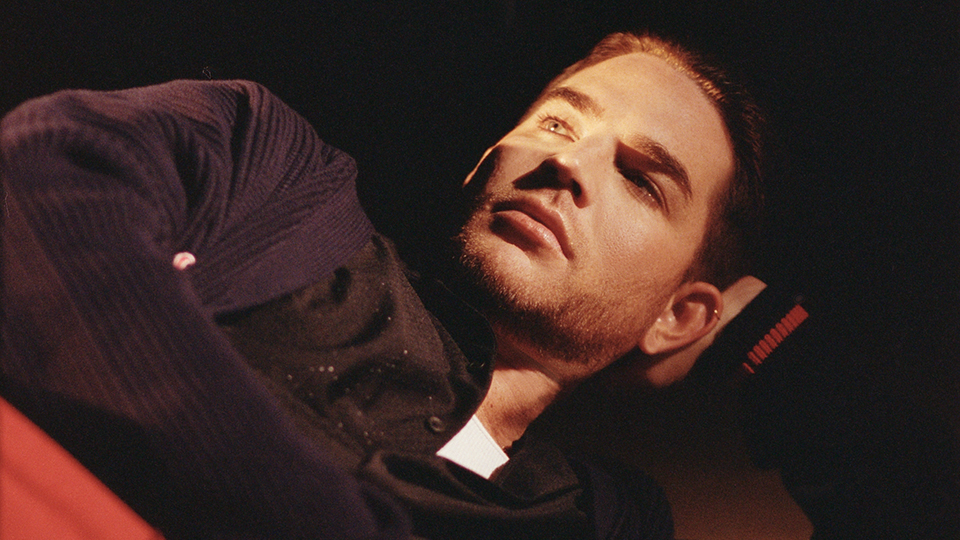 Adam Lambert has participated in a photo shoot for the new issue of Wonderland and he’s been opening up about his forthcoming new solo music.

He reveals that he’s planning to release new music in 2018, away from his partnership with Queen. Speaking to the magazine he says:

“I think the fans have been waiting long enough, and so have I! I’ve really been trying to explore what I want the sound and subject matter to be. I want it to be authentic and real and something that felt natural for me. Because it’s such a competitive industry, it’s very easy to get lost with producers and songwriters trying to be like ‘this is the trend and this is the sound of the moment’ and all of that’s really cool but it makes you get lost in the game and you lose the heart of what you’re doing. So I’ve been really focussed on trying to stay in my own truth in everything and it’s been going really well because now I feel like everything is coming together. Things are really good. I think this year is gonna be really exciting.”

In the issue he also opens up about his long partnership with Queen, admitting that he was nervous about the prospect to begin with.

“At the beginning of working with Queen I was completely intimidated by the idea! I was like ‘What? Are you serious? You guys really want me to do this?’ I was intimidated by what fans would say and probably expect of me. Being in the shadow of Freddie Mercury is kind of a mind-fuck, you know? But over the years, I got comfortable with the show and the set of songs. I went from being intimidated and freaking the fuck out to feeling like it was an honour to continue carrying on a torch for the band and for a man who was so ahead of his time and who was taken from us way too soon. These songs they wrote are timeless and I feel like it’s a real treat to bring that to fans everywhere.”

In the issue Lambert discusses being openly gay and his experience of homophobia and LGBQT issues in the music industry.

“I think there definitely was more of an element in the business [back in 2009] but I didn’t find that the people I was dealing with were actually homophobic but I definitely think they were a little bit worried about ‘how are we going to sell this artist to the masses?’”

“A lot of things were taboo and I got some backlash. It was interesting. But now it’s nine years later and I’m seeing different pop acts come up that are so proud about their sexuality and it doesn’t even seem like it’s a big thing anymore! We’re moving to the other side of it, where it’s the way it always should have been.”

You can read the full interview with Adam at https://www.wonderlandmagazine.com/2018/04/25/adam-lambert/

Advertisement. Scroll to continue reading.
In this article:Adam Lambert, Wonderland