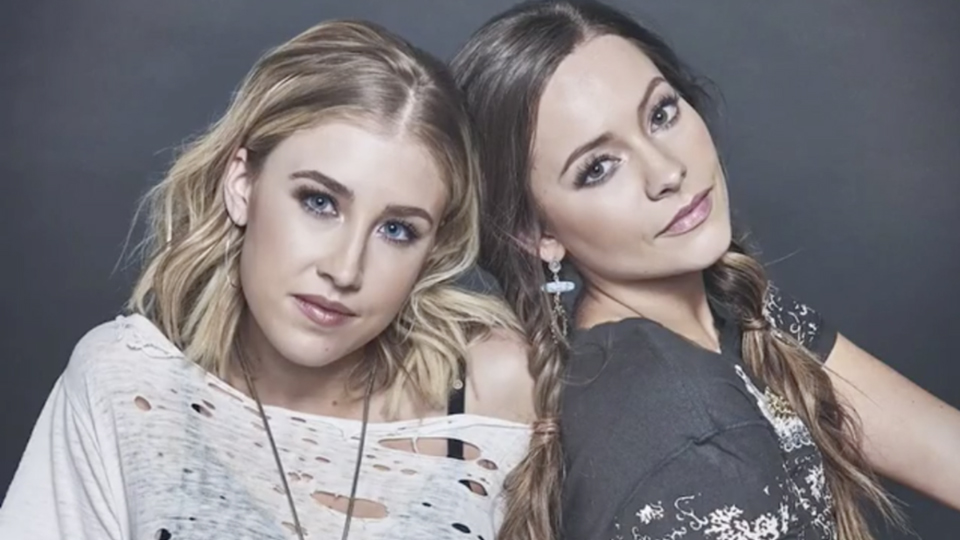 Maddie & Tae are back with new single Friends Don’t.

The highly-anticipated track is the first since the duo signed to Mercury Nashville. Written by Maddie and Tae with Justin Ebach and Jon Nite, Friends Don’t is the first single from the duo’s forthcoming second album.

The song will impact on Country radio on 14th May 2018 and it’s available to stream and download now. The lyric video for the track has already been released today:

“I hope our fans love this song as much as we do,” said Maddie. “Anything we ever do we have them in mind and want to always create music they can connect with. We have a big story to tell on this album, and ‘Friends Don’t’ is the beginning of it all.”

“It feels so good to be back with a song like Friends Don’t,” added Tae. “This song is everything we’ve always been. Honest, vulnerable and confident. We can’t wait for our fans to hear the rest of the record.”

The duo’s debut album Start Here arrived in 2015 and it spawned three more singles – Fly, Shut Up And Fish and Sierra. In 2017 Dot Records, which was Maddie & Tae’s label home, closed and they signed a new deal with Mercury Nashville.

Over their career to date Maddie & Tae have toured with some of the biggest stars in Country music including Dierks Bentley, Lee Brice and Brad Paisley. They also launched their own headlining Start Here Tour and they’ve been over to the UK a few times too.