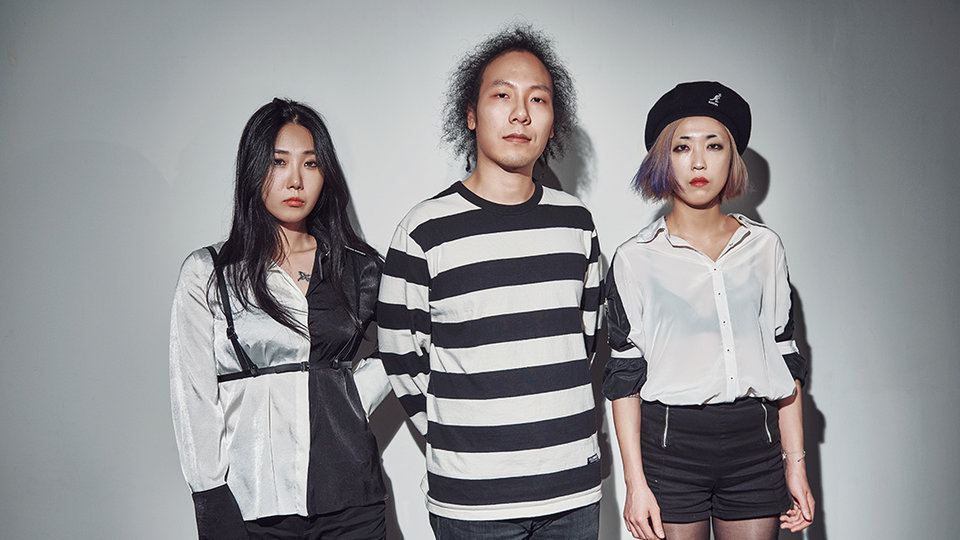 The K-Music Showcase has introduced exciting Korean bands to London audiences since 2015. For one evening and fresh from appearances at Liverpool’s Sound City and before performing at Brighton’s The Great Escape, the three groups will entertain crowds at Shoreditch’s iconic Rich Mix venue.

This year’s performers bios are available below:

Singer-songwriter Gonne Choi debuted in October 2010 with her first EP, 36.5 ° C. By 2011, Choi was selected as ‘Hello Rookie’ for the Korean TV show EBS Space Sympathy in which she gained awareness through her unique voice and guitar melodies. Her first album, I WAS, I AM, I WILL, was nominated for Musician of the Year, Folk Album of the Year and Folksong of the Year at the 2015 Korean Music awards. Choi has also performed at major music festivals in Ko­rea and the UK including, Glastonbury Festival, Pentaport Rock Festival, Jisan Valley Rock Festival,Jarasum Jazz Festival and Seoul Jazz Festival.

Billy Carter started out as an acoustic project led by their vocalist Jiwon Kim and guitarist Jina Kim. Through their experience of busking in London, the duo expanded their musical genre to blues, combined with rockabilly, and country. The current form of three-piece rock band was settled when Hyunjoon Lee joined as a drummer in 2014. In 2015, Billy Carter was nominated for three 2015 Korean Music Awards: Rookie of the Year, Best Rock Music of the Year, and Best Rock Album of the Year for their untitled EP called ‘The Red’ and in 2016 released their first full length album, Here I Am, which was also nominated at the Korean Music Awards.

For your chance to get your hands on the tickets, enter below…