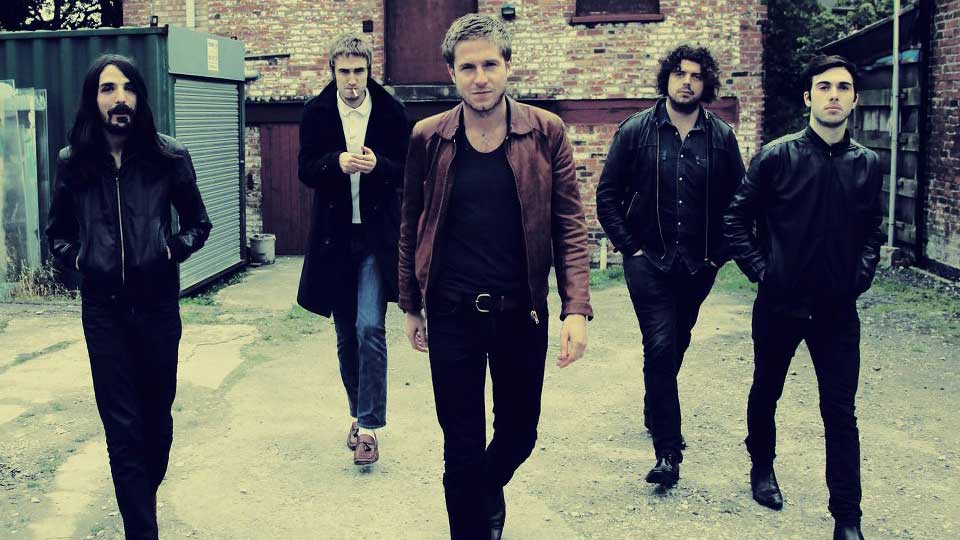 The music video for K’s debut single Too Young To Die has just been completed.

The band were approached by Films4Life, a charity headed and run by Mickey De Hara who worked with Guy Ritchie on the scripts for Snatch and Rock n Rolla.  Films4Life are a non-profit organisation that offers young people passionate about the art of film-making the chance to change their lives through the medium of film. The talented participants directed and shot the new K video.  This is their first time creating a music video and K were more than happy to be able to support the charity and help young people develop in this area.

Born out of the ashes of Larrikin Love, The Treatment and Marner Brown, Too Young to Die is the first single to be taken from their upcoming debut album RISE, due for release in the Summer.