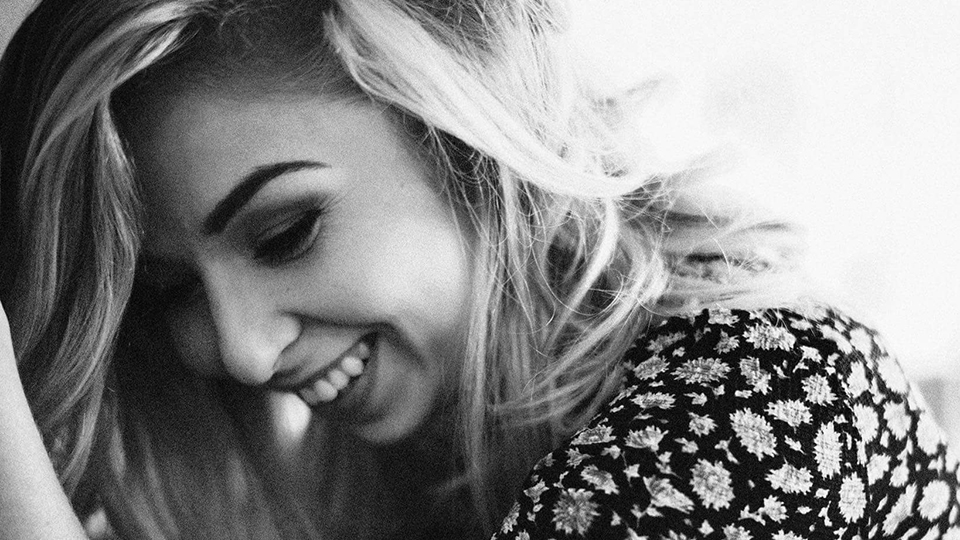 UK Country singer-songwriter Lisa Wright will release her new EP Mind of Mine of 25th May 2018.

The EP is produced by Matt Greaves (Ward Thomas) and it features four brand-new songs. Classed as Wright’s ‘most personal work to date’, Mind of Mine is home to lead single Tennessee.

Co-written by Wright with Kaity Rae, Tennessee is gaining airplay across the UK and the track was inspired by Wright’s trip to the US in 2017. It reflects on the ups and downs of the music industry as well as the search for purpose in life.

Two of Mind of Mine’s tracks were written solely by Wright and Giving Up the Ghost was co-written with Nashville’s Jake Etheridge who plays Sean McPherson in the CMT series.

Mind of Mine combines Wright’s honest and emotive lyrics with a new exploration of her sound and style. The EP is available for pre-order now and will be launched with a show at 229 in London on 23rd May 2018.

Recently Wright opened up for Cam at Islington Assembly Hall, where she wowed the audience. She’s also supported Ward Thomas and Phil Vassar. Wright has been declared as ‘one to watch’ by Nashville Songwriters Association.

For tickets & info about the EP launch, head over to http://lisawrightmusic.com.