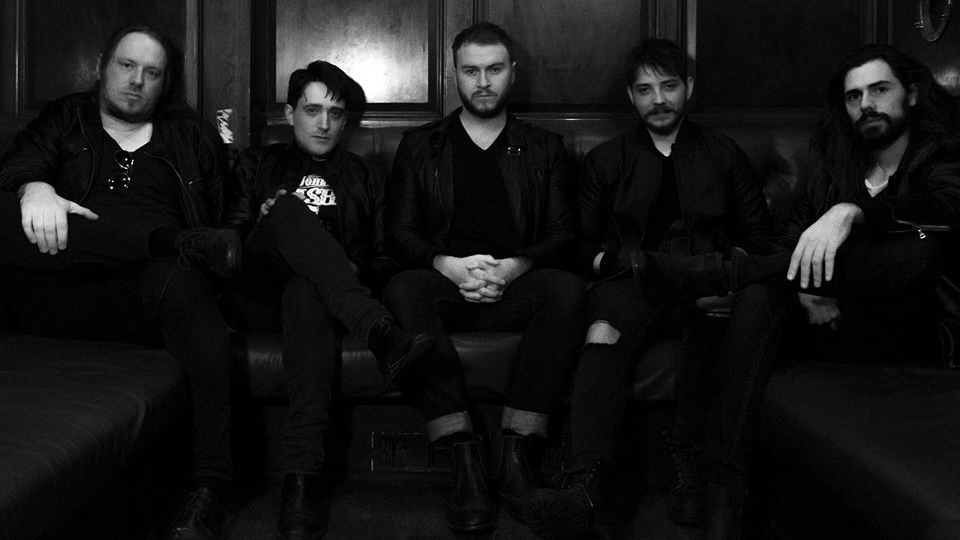 The Dark Light have released their debut album Keep Off the Grass on the Unknown Pleasures label, distributed by Cargo Records.

Inspired by The Stooges, Rolling Stones and The Beatles, The Dark Light is fronted by Gerard Edwards who brings his distinctive, raucous vocals to the band’s sound. Keep Off the Grass features 10 tracks described as ‘flawlessly composed, dirty guitar driven songs, all boasting big choruses and immediately hummable, harmonious tunes which won’t get out of your brain’.

The Dark Light were formed in London by Italian guitarist Marco Simoncelli. Having been in various bands, Simoncelli trialled potential vocalists and he hit it off with Scouse singer-songwriter Gerard Edwards. The two began writing songs together and recorded some tracks with an earlier line-up of the band, produced by Liam Watson (White Stripes, Supergrass).

Simoncelli and Edwards weren’t impressed with the results so they set out looking for new band-mates. They added German drummer Henning Brand, East London-born bassist Sonny Moylan and Italian guitarist Roberto Cicorella to the band.

The fivesome recorded Keep Off the Grass, with Simoncelli producing alongside Shuta Shinoda at Hackney Road Studios. It was mastered by John Webber (Bowie etc) at Air Studios.

Live dates confirmed for the band so far are:

Advertisement. Scroll to continue reading.
In this article:The Dark Light