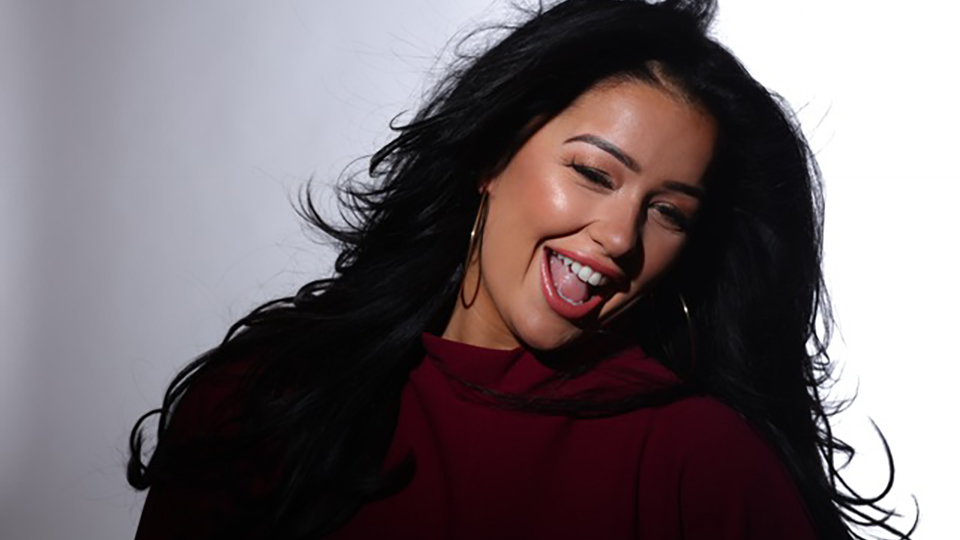 Boss Girl is inspired by the lessons Murray has learned over her life so far. Her experiences have taught her never to give up and to spend time doing what truly makes you happy.

Murray says, ‘Boss Girl to me represents strong, independent and motivated women. Nothing worth having comes easy but it’s about having the fire, hunger and determination to carry on. That’s what I live by and what in my opinion Boss girl stands for. know I’m not alone in this journey so I wanted a song that could connect with me and all the boss girls out there making moves and chasing their dreams.’

Alongside the single, Murray has created a documentary illustrating how all women and girls can overcome diversity, empower themselves and find their inner #BossGirl.

Murray became a household name when she took part in The X Factor in 2015. She finished in fourth place and was mentored by Rita Ora. Five of her X Factor performances entered the iTunes Charts with her rendition of Ariana Grande’s One Last Time and Grace’s You Don’t Own Me reaching number 13.

She picked up Best Performer on Reality TV at the National Reality TV Awards with over 7.5 million people voting.

Murray has been singing since the age of 8. Recalling her early start, she says:

She put her singing dreams on hold when her father died and she was only 11. That tragedy sent Murray into a spiral of depression resulting in her dropping out of school at 13.

At 16 she started taking singing lessons and her confidence began to return. She recorded tracks with producers La La Land and joined girl band Syren. When she applied for The X Factor she was working as a dental receptionist.

In this article:Lauren Murray, The X Factor