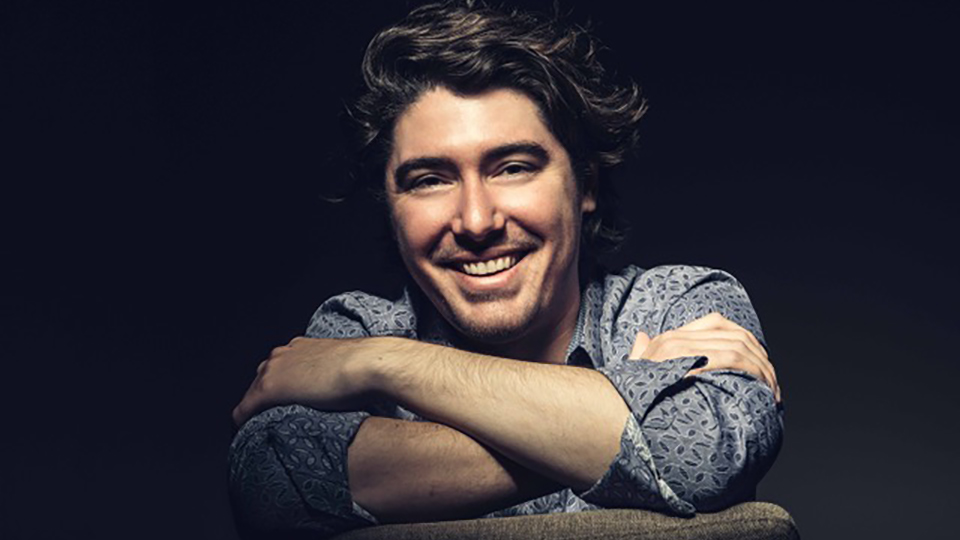 The showcase follows the sold-out first event that took place last month and featured Noah Guthrie and Liv Austen. Tickets to see Dupré and Oakes are on sale now.

Dupré appeared on season 9 of The Voice where he won a spot on Adam Levin’s team. He made his acting debut recently in The Price, where he played the son of a Country singer portrayed by Randy Travis.

In the US Dupré has released new single Hurt Good to Country radio and his performance at Nashville Meets London Presents PizzaExpress Live will be his first in London.

Laura Oakes is a prominent name on the UK Country music scene since releasing her self-titled EP in 2015. She’s won The British Country Music Association’s Female Vocalist of the Year twice and was nominated in three categories at the 2017 event.

Her latest acoustic EP, Nashville Stole Your Girl, was released end of September 2017 and it peaked at number 5 in the iTunes UK Country Music Chart.

Nashville Meets London Presents takes place the last Wednesday of every month at the PizzaExpress Live at 99 High Holborn in London. Additional confirmed dates for the residency at Pizza Express Live (Holborn) include: May 30 and June 27.

Doors are at 6:30 pm and the show begins at 8:30 pm with a £15.00 cover each evening. Tickets can be purchased at https://www.pizzaexpresslive.com/whats-on/james-dupr-laura-oakes.