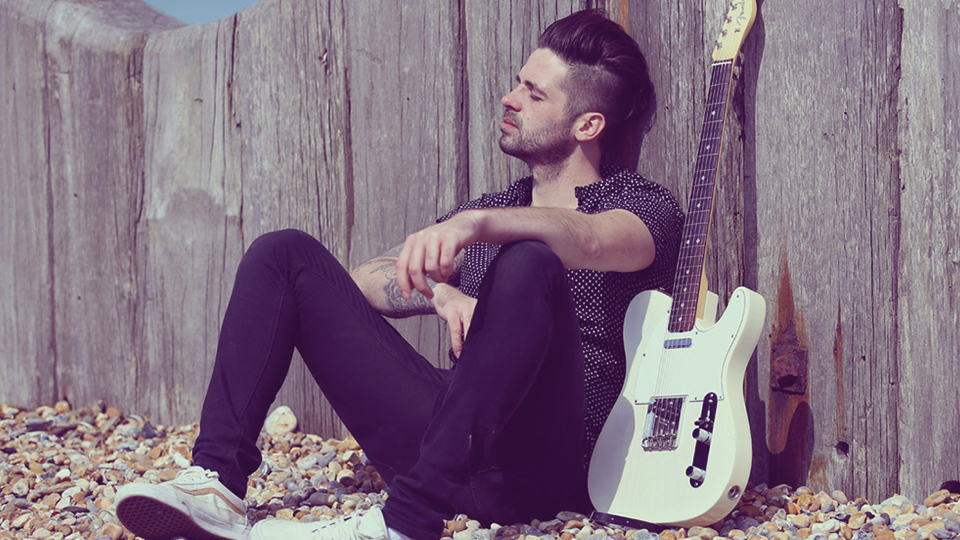 Ben Haenow has released his new single Falling Down and it’s available to download and stream now.

Speaking about the inspiration for his new single, Haenow said, “The song is loosely about my experience of The X Factor and the rise and fall of life after the show. It’s about that feeling of everything falling apart in your hands. I guess it was kind of a song about losing faith and not really knowing who you are or what your next move should be.

“Everyone has that one person you run to who doesn’t judge you when things go wrong and you just want to hide away but it seems you may even be losing that person too. I would say it was one of the songs I wrote at a time when I felt a little lost and disheartened with it all.”

Falling Down is taken from Haenow’s forthcoming second album and it follows previous independent releases Alive, Forgive & Forget and Rising. Haenow penned all of the tracks with his brother Alex.

Haenow was crowned the winner of The X Factor in 2014 and his debut single was a cover of OneRepublic’s Something I Need, which topped the charts. He released his debut self-titled album in 2015 and it was certified Gold after charting in the Top 10.

Second Hand Heart, Haenow’s first original song, was a collaboration with Kelly Clarkson and served as the second and final single from his debut album. In 2016 Haenow parted ways with Syco and he’s been continuing to build his fanbase as an independent artist.