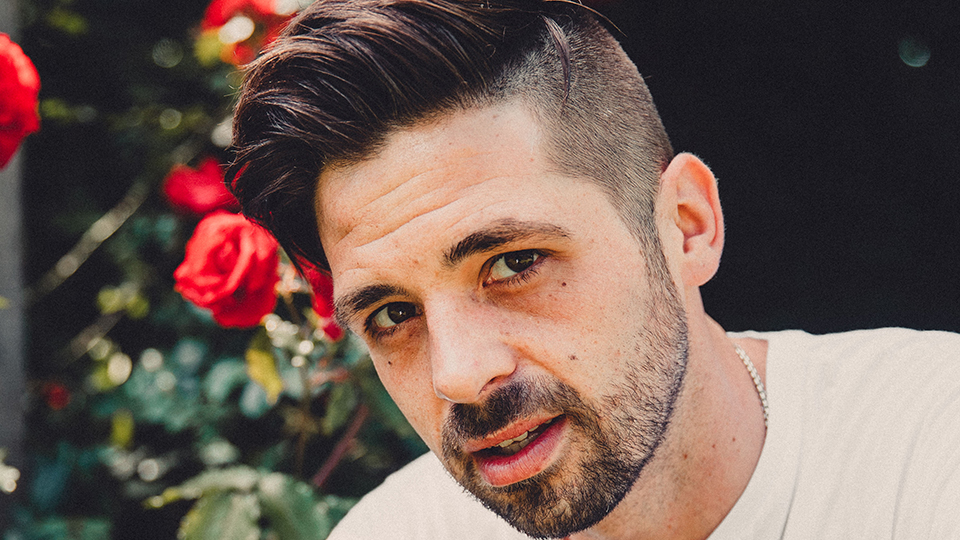 Ben Haenow is hitting the road in April 2019 for an acoustic tour of the UK.

In support of his second studio album Alive, which is available now, Haenow will perform a series of intimate shows that his fans won’t want to miss. The jaunt is the singer-songwriter’s fourth headline tour and it’ll kick off in Cardiff on the 18th April and conclude in Brighton on the 29th April.

Talking about the shows Haenow says, “I’m absolutely buzzing to announce this little run of stripped back shows. I haven’t really done a tour with the more intimate venues yet and wanted to do something where we get real up close with the fans and show a different side to a full band thing!

“Taking the songs and reworking them for the acoustic tour will be good fun and it’s nice to be able to get on the road with just vocals and a guitar to show off the songs in a new light with a different vibe. I’m really looking forward to it.”

Tickets for all six shows will go on sale at 10am on Friday 23rd November and they will be available for purchase via Haenow’s official website at https://www.benhaenow-official.com/.