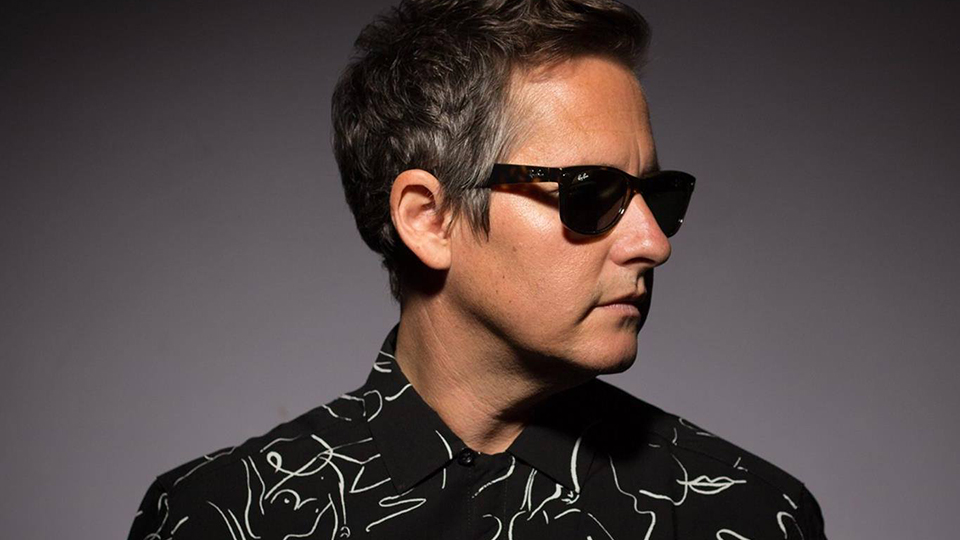 Originally from Nebraska, singer-songwriter Josh Rouse began writing songs at the age of 18. He released his debut album, Dressed Up Like Nebraska, in 1998 to critical acclaim, and his songs have soundtracked films such as Vanilla Sky and La Gran Familia Espanola, for which he won a Goya Award (the Spanish equivalent of an Oscar) in 2004. Now he’s returned with his twelfth album, Love in the Modern Age.

The album opens with Salton Sea, which sets the tone for the rest of the record with its 80s-influenced mix of gently plucked guitar and synthesisers, meaning the song sounds both retro and futuristic at the same time. It’s an uptempo song with a driving beat and great storytelling, and I liked the contrast between the melody and slightly downbeat lyrics.

Throughout the record, the thing that stands out most to me is Rouse’s skill as a lyricist. He’s great at creating images in your mind, whether that’s the snippets of character which build up a rich portrait of Georgie and Melissa in Ordinary People, Ordinary Lives or his description of a bus stop and a corner store in Women and the Wind, which plant you right in the scene. He’s got a wry sense of humour and a lightness of touch which works really well and allows the stories to shine through, particularly on the quirky Businessman (which does a great job of treading the fine line between being romantic and sinister).

One of the songs which particularly stands out to me is the title track. It’s got a dreamlike quality due to the repetitive electronic melody and the shimmering background vocals, whilst the use of saxophone adds a jazzy feel. Rouse’s vocals, meanwhile, start off subdued in an almost spoken-word fashion, before picking up on the soaring chorus. He really captures the bittersweet feeling of the lyrics and it’s a song that stays with you after it finishes. Other highlights include the folky, soulful I’m Your Man, the mellow Tropic Moon with its slinky bassline groove, and Hugs and Kisses, which marries a richly textured melody with melancholy lyrics.

Rouse closes the album with There Was a Time, a tale of addiction, giving up and starting again. It’s got more of a rock influence than the other songs on the record, particularly due to its quivering guitar effect and honky-tonk piano trills. The steady rhythm is infectious and Rouse’s vocals convey the emotion of the song but without being overwhelming.

Overall Love in the Modern Age is a solid, mellow album with fantastically realised stories and plenty of experimental flourishes. Although Rouse isn’t the strongest vocalist, his talents as a storyteller elevate the record as a whole and the melodies are so infectious it’s impossible not to find yourself tapping your feet (although they do get a bit samey in places and I would have liked a little more variety). It’s a modern-sounding album with plenty of nostalgic influences and would make a great soundtrack for a lazy summer’s day, or a long drive on a lonely road. If you want an album to chill out and let your thoughts drift to, this one’s for you.

Advertisement. Scroll to continue reading.
In this article:Josh Rouse