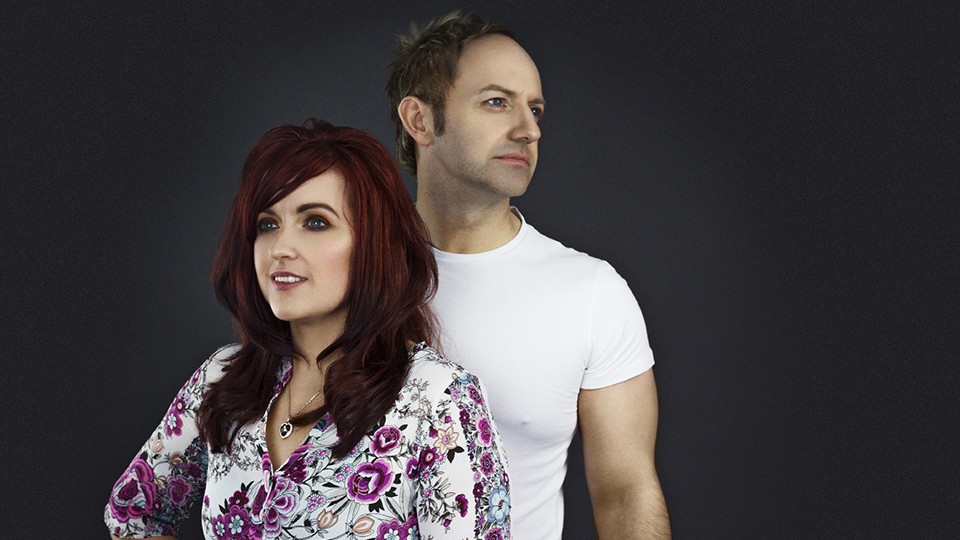 Raintown have released their new single Run With the Night.

The track is the first music the duo has recorded with producer John McLaughlin. The upbeat track was written by Raintown’s Paul and Claire Bain and it’s available now to stream and download.

Paul said, “Myself and Claire got talking about taking chances one night and whether in uncertain times are people more or less inclined to take a leap of faith, see dreams through to fruition or is everything disposable. Somewhere in there the phrase, you have to just run with the night was used and an idea was born.”

The single arrives as Raintown prepare to hit the road for a six-date tour of the UK. They will also perform three headline shows in June.

Over the course of the last five years, Raintown have won 16 awards and released two critically acclaimed albums. Their take on UK contemporary country has seen them amass a large fanbase and last year they performed at Nashville Meets London in Canada Square Park, London.

You can see Raintown on their Run With the Night tour at the following dates:

Advertisement. Scroll to continue reading.
In this article:Raintown