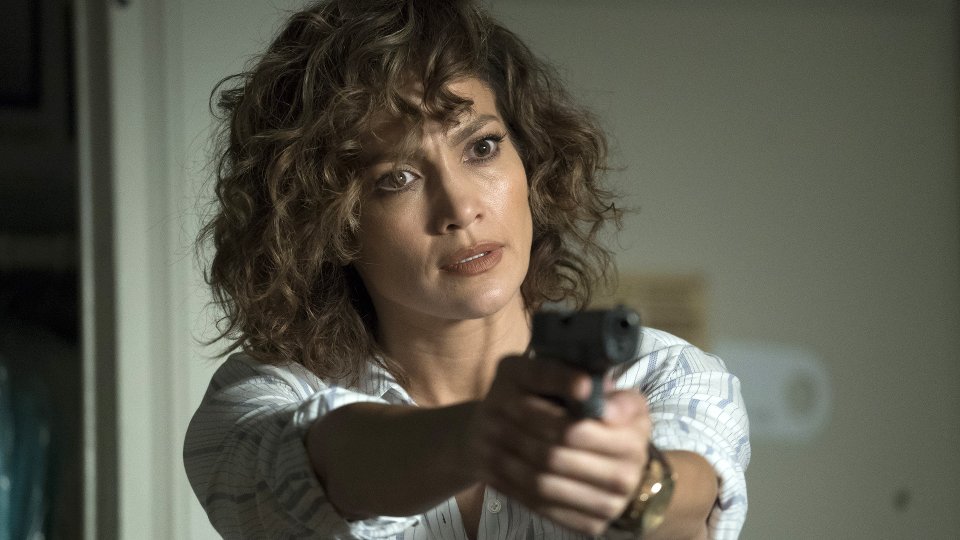 Shades of Blue, the cop thriller executive-produced by and starring Jennifer Lopez, will end with its upcoming third season.

In a statement released by the show’s network NBC, Lopez said, “I have enjoyed producing and starring in this beautifully complicated world and playing such an empowering yet flawed character – a woman, a detective but, first and foremost, a mother. Now looking at it with a little distance, playing Harlee strengthened me and helped me grow into a more self-assured woman.”

She went on to say, “We crafted a poetic three-season arc on how [Harlee]’s journey ends, which is true redemption. The way only Harlee could have done it — the hard way, the road less traveled.”

The news may come as a surprise to fans of the show but it will mean that the series will get a well-planned ending.

Shades of Blue debuted in 2016 and has so far aired 20 episodes over two seasons. The third and final season will feature 10 episodes and it premieres on Sunday 17th June 2018 on NBC in the US.

Lopez still has projects with NBC once Shades of Blue is done. She’s the executive producer and head judge on World of Dance and she’s set to star in Bye Bye Birdie Live for the network in 2019.

In this article:Jennifer Lopez, Shades of Blue