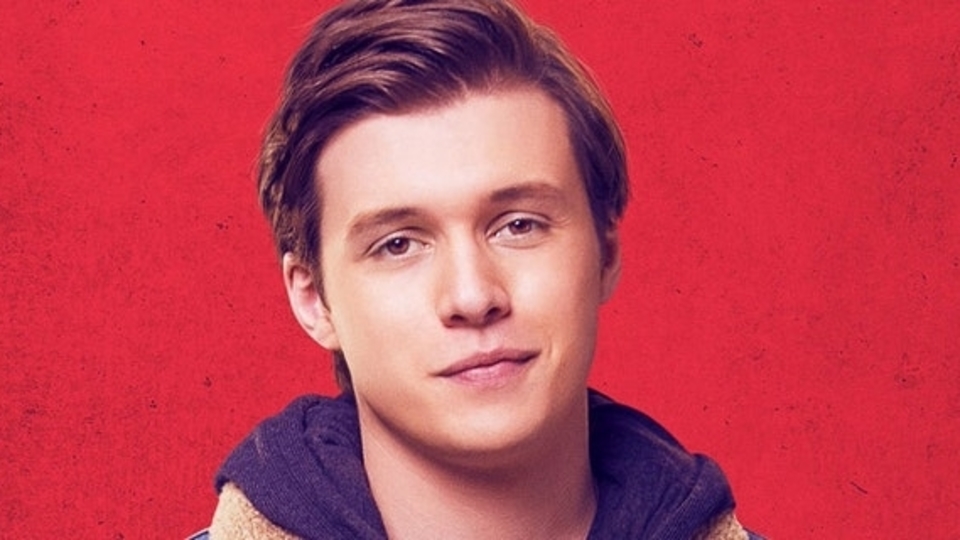 The most important Hollywood romantic comedy to land for quite some time, Love, Simon is an affecting ode to classic John Hughes movies, and the first major studio release to feature a Gay character as its lead. Elizabeth Berger and Isaac Aptaker have done a great job with the screenplay, based on the novel ‘Simon vs. the Homo Sapiens Agenda’ by Becky Albertalli. Director Greg Berlanti echoes the teen classics of the past in his style and execution to deliver a wonderful comedy bursting with invention.

Simon (Nick Robinson) lives a great life, surrounded by good friends and a loving family. The only problem is, he’s been keeping a big secret – he’s Gay and is scared to go public with the news. A particularly annoying classmate finds out and blackmails Simon to help him get together with one of his friends. Fearing the worst, Simon reluctantly agrees… if just to preserve the trust he has built with an anonymous person on the internet known as Blue, whom he has struck up a strong bond with over emails.

Nick Robinson delivers a star-making turn here and is magnetic onscreen. After having really impressed in Jurassic World, Everything, Everything and sitcom Melissa & Joey, Robinson’s star is on the rise. Expect him to be leading the pack for the new generation. He brings a relatability and charm to the role that easily makes you champion his cause. His rapport with his classmates feels genuine and sincere, plus he handles the dramatic moments with a keen ability to resonate with his audience.

The supporting cast are all impressive too with a distinct lack of pretence relating to the conventions of the typical teen romantic comedy. There are two bullies who make life hard for Ethan (Clark Moore) who is the only openly Gay student in Simon’s high-school, but thankfully they aren’t two jocks or the most popular kids at school. They are simply class idiots who get their due comeuppance. Simon’s circle of friends are great; Katherine Langford, Alexandra Shipp, Jorge Lendeborg Jr. and Keiynan Lonsdale share a great chemistry together and are all very impressive. Shipp, in particular, really commands the screen in an expanded role and has genuine star power.

There are a couple of niggling points of contention. Logan Miller plays Martin (the blackmailer), and his character does some very questionable things which, I feel, he’s never really made accountable for. That was the only part of the film I found unbelievable, and he needed a much more cathartic moment to win my respect. Tony Hale is his usual funny self but there was a scene where his character could have really become a legend rather than just light comic relief, and the chance was not taken. But these are minor gripes that don’t affect the overall feel-good factor of the film. Throw in solid support from Josh Duhamel, Jennifer Garner, Talitha Eliana Bateman and Natasha Rothwell and you have a great ensemble.

The 80s-tinged soundtrack is superb, the cast are all engaging and the story has genuine heart, clear of cliché. Love, Simon is a great teen comedy in its own right. Its themes and intentions are good and getting the fundamentals right in this genre is historically quite hard to do. That’s why there are so many rubbish teen comedies out there. Love, Simon manages to make an engaging film with a clear and important message at its core, and that’s quite an impressive achievement. It’s an unmissable slice of feel-good fun.