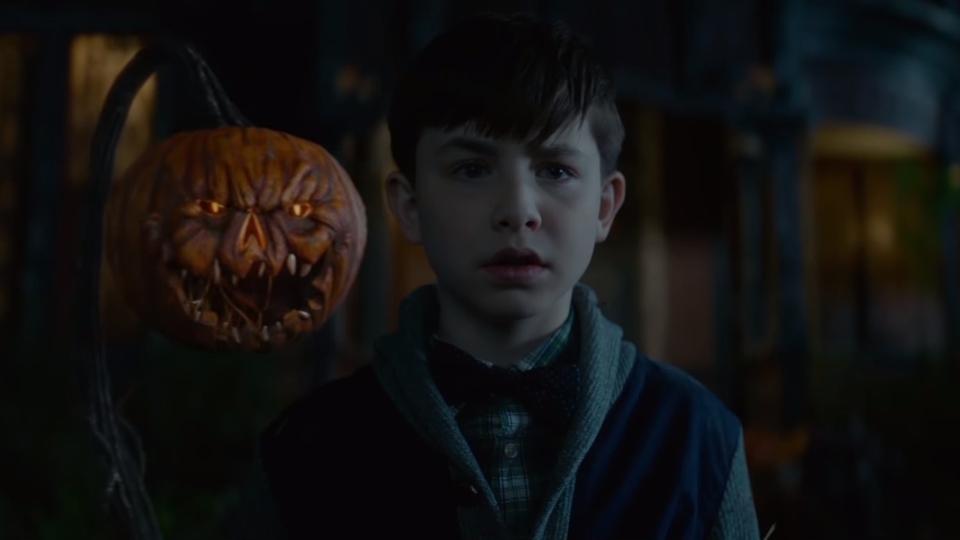 A new trailer has arrived for The House with a Clock in its Walls, the new movie starring Jack Black (Jumanji: Welcome to the Jungle) and Cate Blanchett (Thor: Ragnarok).

The House with a Clock in its Walls will be coming to cinemas nationwide on 28th
September 2018.

In the tradition of Amblin classics where fantastical events occur in the most unexpected places, Black and two-time Academy Award winner Blanchett feature in The House with a Clock in Its Walls, a fantasy, horror, and mystery all rolled into one.

The magical adventure tells the spine-tingling tale of 10-year-old Lewis (Owen Vaccaro) who goes to live with his uncle in a creaky old house with a mysterious tick-tocking heart.  But his new town’s sleepy façade jolts to life with a secret world of warlocks and witches when Lewis accidentally awakens the dead.

Based on the beloved children’s classic written by John Bellairs and illustrated by Edward Gorey, The House with a Clock in Its Walls is directed by master frightener Eli Roth and written by Eric Kripke (creator of TV’s Supernatural).

Eli Roth is a horror mastermind and has delivered some of the most beloved horrors of recent years. After Hostel, Hostel Part II, Cabin Fever, The Green Inferno and Grindhouse, Roth has most recently remade the Charles Bronson revenge classic Death Wish, this time starring Bruce Willis as a man pushed to the edge and who takes it upon himself to administer his own brand of brutal justice.

Check out the new trailer for The House with a Clock in Its Walls below and let us know what you think on our social channels on Twitter and Facebook.