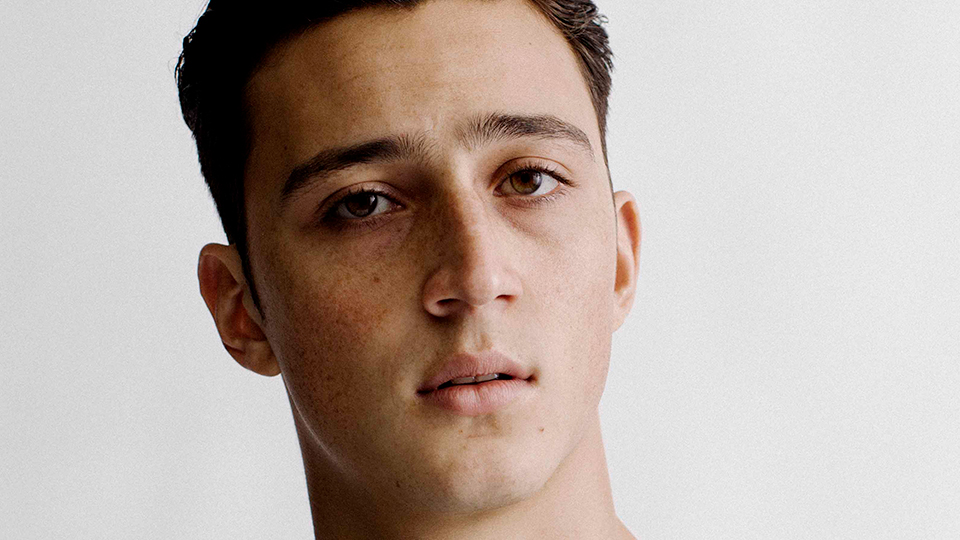 Discussing the song Zak says, “I’ll be honest with you, love song is the first ‘angry song’ I’ve ever put out. It’s about distancing yourself from the people that keep you down and the negative perspectives that no longer serve you. It’s also about reclaiming your self-respect and living in line with your values again. It’s an important song for me, but it’s not a love song!”

Love Song comes on the heels of Zak’s sold-out headline show at London’s Shepherd’s Bush Empire. The gig was Zak’s biggest to date and marks his third sold-out London show in 12 months.

Outside of the UK, Zak has been selling-out venues across Europe.

Last year he released his debut album Only When We’re Naked and the lead single Unstable has been streamed over 33 million times on Spotify.

Advertisement. Scroll to continue reading.
In this article:Zak Abel