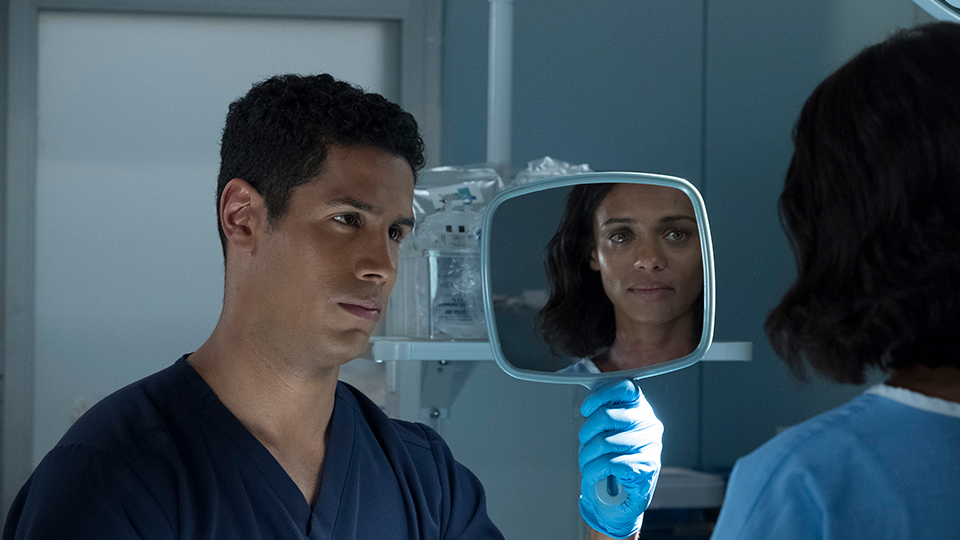 The Good Doctor may have just finished its first season run but there’s change in the air ahead of season 2.

Chuku Modu, who plays Dr. Jared Kalu in the series, will not be returning for series 2 reports Deadline. The character was seen contemplating his future as he considered a job offer in another state, which it now looks like he’ll have accepted by the time the show returns.

Modu’s exit comes as it has been confirmed that four recurring actors on the show will be series regulars for the new season.

Fiona Gubelmann, who plays Dr. Morgan Reznick, and Will Yun Lee, who plays Dr. Alex Park, will be full-time cast members next season. Christina Change who appeared as Dr. Audrey Lim on a recurring basis has also been promoted.

Perhaps the most surprising news is that Paige Spara, who played Dr. Shaun Murphy’s (Freddie Highmore) love interest and neighbour, will be returning as a series regular. She was last seen in episode 12, Islands Part Two, of the first season and she departed when she moved to Hershey.

The Good Doctor’s first season finale saw Murphy trying to find a cure for Dr. Glassman, who was believed to have terminal cancer. The signs were looking positive by the episode’s end as Glassman had treatment and his prognosis wasn’t looking so grim.