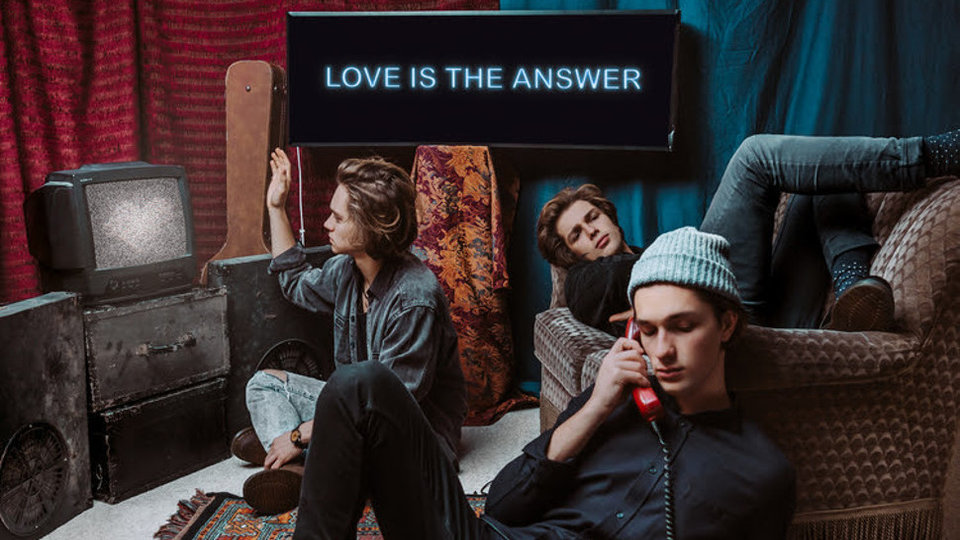 Carnival Youth are back with brand new single, Love is the Answer via their own label distributed by The Orchard.

The band have impressed with live performances at legendary Reeperbahn, Eurosonic, The Great Escape and SXSW Festivals, set to bring their dynamic live performance back to the UK to headlined The Islington in London on 30th April and will play Are You Listening? Festival in Reading on 28th April, alongside Field Music, Idles, BBC 6 Music’s Steve Lamacq and BBC Radio 1’s Phil Taggart. Part of a new generation of bands coming out from the Baltic, Carnival Youth area also the first Latvian act to win The European Border Breakers Award (EBBA) and EBBA Public Choice Award at Eurosonic back in 2016.

The band’s debut EP, Never Have Enough opened doors to the European Festivals circuit, as well as gaining the band a radio support across Europe and the UK, including backing from Amazing Radio and 6 Music’s Steve Lamacq. Three years later and over two million Spotify plays, Carnival Youth return with their first new album. The band’s first album, No Clouds Allowed ended up being rewarded as Best Debut Album of The Year in Latvia, earning them support from BBC Radio 1’s Huw Stephens, John Kennedy on Xposure, and Jim Gellatly on Amazing Radio. Whilst sophomore album Propeller is gaining even more critical acclaim from the likes of Noisey.

Love Is the Answer shows of Carnival Youth’s serious song craft, where the band’s different influences are streamlined into one song formula. Blending hazy vocals with Tame Impala-esque jangle guitars, the combination between melodic, experimental and catchy becomes undeniable when a choir of trumpets break into the chorus.

You can watch Carnival Youth’s lyric video for Love is the Answer:

Carnival Youth will headline The Islington in London on 30th April, get your tickets now to avoid disappointment.

In this article:Carnival Youth, Love is the Answer