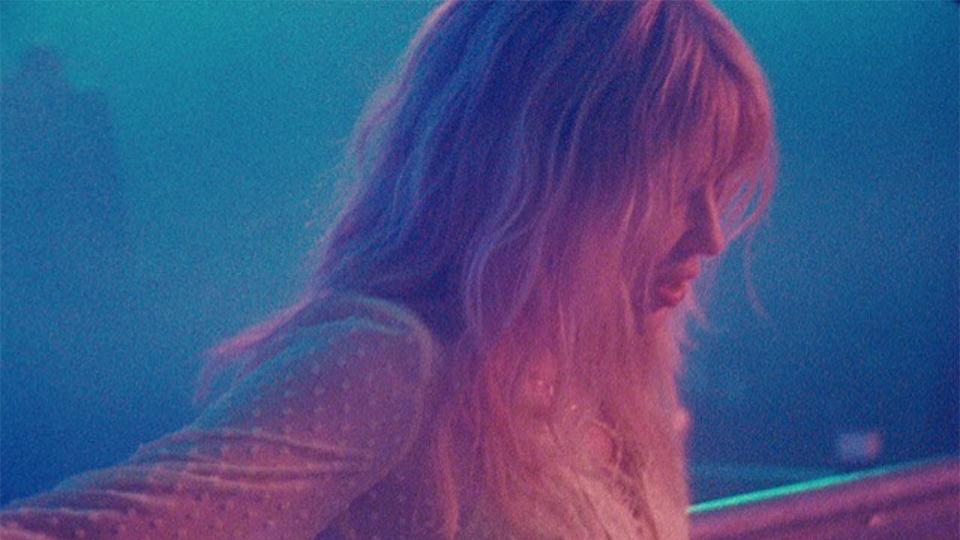 Kylie Minogue has released the music video for her track Stop Me From Falling.

Directed by French filmmaker Colin Solal Cardo, the video shows Kylie dancing backstage and getting ready to perform with her band. It features unseen footage from Kylie’s performance in Paris, as well as her excited fans waiting outside the venue.

Stop Me From Falling was the second track to be unveiled from Kylie’s forthcoming album Golden, released on 6th April. Yesterday Kylie released new track Raining Glitter, giving fans another taster of the new album.

Described as one of Kylie’s most personal albums to date, Golden sees the singer co-writing every single track. She worked on the record in Nashville with British-born songwriters Steve McEwan (whose credits include huge Country hits for Keith Urban, Kenny Chesney and Carrie Underwood), and Amy Wadge (best known for her mega-selling work with Ed Sheeran).

Later this year, Kylie will embark on a UK and Ireland arena tour. Fans can see her on the Golden Tour in September and October at the following dates: