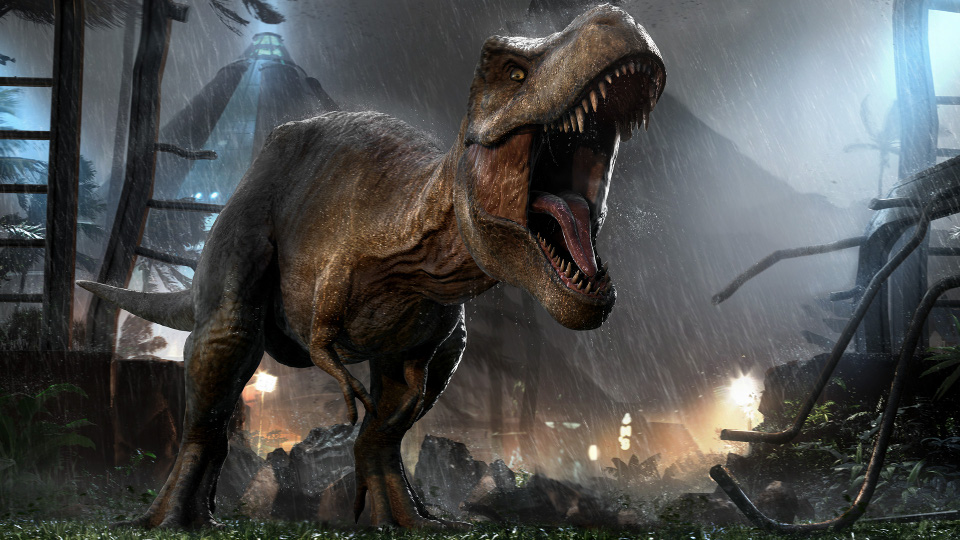 Frontier Developments have announced that their new game, Jurassic World Evolution, will launch digitally on June 12th for PC, PS4 and Xbox One. Based on Universal Pictures’ iconic film franchise and created in collaboration with Universal Brand Development, the game expands on the official Jurassic World mythology and puts players in charge of their own Jurassic World.

Jurassic World Evolution puts players in control of operations on the legendary island of Isla Nublar and the surrounding islands of the Muertes Archipelago. Players will build their own Jurassic World as they bioengineer new dinosaur breeds and construct attractions, containment and research facilities. Every choice leads to a different path and spectacular challenges arise when ‘life finds a way.’

Even more exciting is that Jeff Goldblum will reprise his role as Dr. Ian Malcolm as he guides players through Jurassic World Evolution.

Pre-orders for the standard and digital deluxe editions (featuring five extra dinosaurs) are available on Steam, PSN, Xbox Live and the Frontier Store. If you pre-order before launch you’ll receive a platform-exclusive helicopter skin and off-road vehicle skin.

A physical release will follow for PS4 and Xbox One on July 3rd 2018. Check out the official Jurassic World Evolution website for more information on the game.

View some screenshots from Jurassic World Evolution in our gallery: