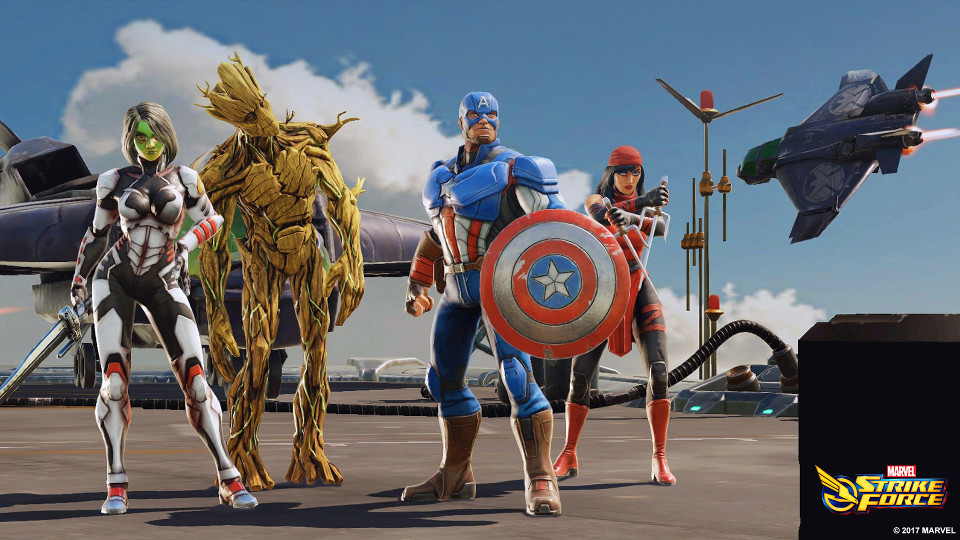 FoxNext Games has launched Marvel Strike Force, a free-to-play squad-based RPG set in the Marvel Universe. Marvel Strike Force is FoxNext Games’ debut title and marks its emergence as a publisher dedicated to finding and working with the most talented teams in interactive entertainment to bring the best games to market.

At launch, players can choose from more than 70 fan favorite characters, create powerful alliances, collect new gear and upgrades to make their teams stronger, and dominate the enemies of S.H.I.E.L.D. in strategic combat.

FoxNext Games LA Studio is already hard at work on expanding the game with new campaigns to explore, new characters to unlock, and special in-game events.

View some Marvel Strike Force screenshots in our gallery: