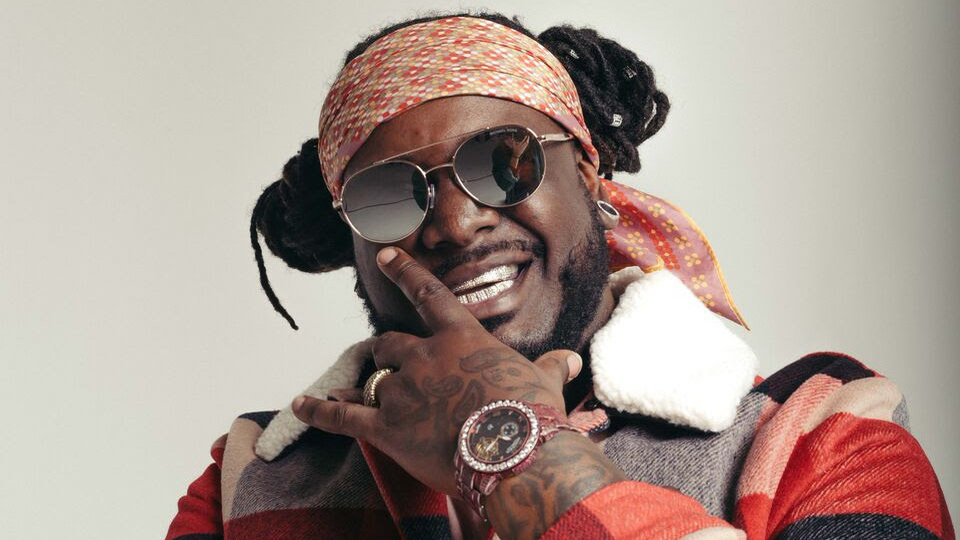 Strawberries & Creem festival promoters have revealed details of this year’s line-up, including a UK exclusive performance from T-Pain, who is set to headline at the festival. This year will be the festival’s fifth edition and will take place on Saturday 16th June.

Returning to the majestic setting of Cambridge, the independent festival continues to impress with another diverse line-up that sees Auto-Tune King T-Pain at the helm, plus acts across rap, grime, garage and house such as Not3s, Kojo Funds, David Rodigan, Heidi, Shy FX and many more.

Strawberries & Creem grows every year and reflects a fresh, millennial audience that have been at the heart of the grime and garage rebirth in the past five years. Former performers at the festival include, Skepta, J Hus, Wiley and Kano. The founders of the festival are some of the youngest in the scene, some either juggling full-time jobs or still at University. As part of their fifth year celebrations, the festival will this year expand in size, but will retain its authentic, grassroots values that was the key to its success. Representing a generation of driven and creative music fans, Strawberries & Creem continues to rewrite the rulebook on inner city festival curation, and shows no signs of slowing down.

Strawberries and Creem 2018 line-up is below:

and many more to be announced.