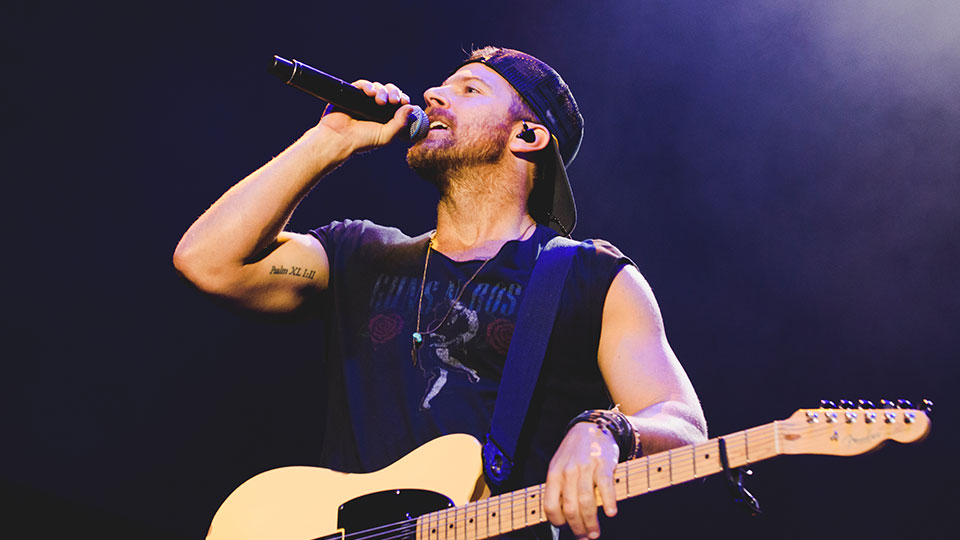 How has it been a week since C2C: Country to Country 2018? In that time, we’ve had chance to reflect on the best performances from the weekend.

With such a high standard, quite possibly the highest standard we’ve witnessed at the festival, it’s been no easy task to whittle down the performances to just six. We were going to stick with 5 Main Stage performances but we just couldn’t get it down from 6.

Following two successful stints in the UK during 2017, it was a bit of a no brainer that Kelsea Ballerini would be on the Main Stage at this year’s festival. With two hugely successful albums under her belt, the record-breaking singer-songwriter put on a show worthy of a headliner. Ballerini performs with such confidence that you’d be forgiven for thinking that she’s been doing this for more than a few years. With the right mix of songs, plenty of personality and an ambitious production, Ballerini means business and we won’t be surprised if she’s headlining in a few years.

We think Kip Moore may be the UK’s favourite Country artist. Our love affair with the star has been going on for years now and we were initially pleased when he was announced as the penultimate act on the Main Stage for Day 2. He got bumped down the pecking order when Sugarland were added to the bill and quite frankly that was a bit ridiculous. No performer across the whole weekend had the charisma of Moore and he put on a set that left all of us wondering why he didn’t headline. It was one of the most engaged performances in terms of getting the audience on their feet and Moore is a showman through and through.

C2C attendees were a lucky bunch (unless you were in Dublin) as we got to see Faith Hill & Tim McGraw perform their Soul2Soul show outside the US for the first time. McGraw of course headlined the inaugural festival back in 2013 but having his wife, and fellow Country legend, Faith Hill with him was pretty special. Despite sound issues that hampered the London performance, the two stars reminded us all why they are at the top of their game. Hill’s incredible vocals couldn’t be held back by the technical problems and McGraw’s incredible catalogue of songs shined. A mixture of duets and solo material, the show had something for everyone but it sizzle most when the two were on stage together.

We can already feel the eye rolls for some people at the inclusion of Little Big Town. Yes the band tour in the UK a lot and yes it was their third C2C performance but no one does what they do, to the high standard they do it. The set was different from their 2017 tour and those harmonies are to die for. They were, in our humble opinion, the perfect way to end an incredible weekend of music and we’ll never get sick of seeing the band singing hits such as Pontoon, Girl Crush and Better Man.

Anticipation was high for the Drinkin’ Problem trio and we weren’t disappointed. Midland put on a polished and entertaining set, the only problem was it wasn’t long enough. There’s no way they should have been opening the Main Stage and especially not ahead of Margo Price. Don’t get us wrong, Price is a great artist but Midland worked the crowd way more effectively and would have been a better lead in to Little Big Town. With tight harmonies, fantastic musicianship and plenty of humour, Midland were a delight and they further proved how awesome they are live at Omeara on Monday night.

If you need a lesson in how to swiftly raise your middle finger to the haters while delivering the standout performance of the weekend, observe Kacey Musgraves. Much was made about the announcement that she was headlining Day 2 with cries of ‘she’s not headline material’ on social media. Well, she proved everyone wrong there didn’t she? Not only did she use the show to showcase (excellent) new material from her upcoming album Golden Hour, she also put in fan favourites and a few hits too. Her stage presence was way better than 2016, her vocals were on point and the production was as big as an pop show we’ve seen at The O2 recently. Bravo Kacey, way to win C2C!

C2C: Country to Country returns from 8th to 10th March 2019 at The O2 in London. For more information and tickets head over to http://c2c-countrytocountry.com.