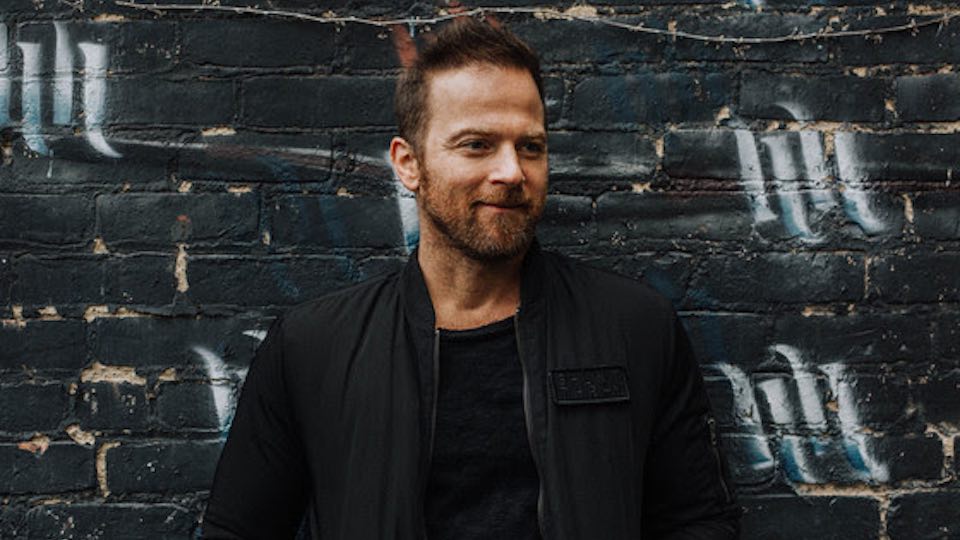 The love shared between Kip Moore and his UK fans is well-documented. The much-loved singer-songwriter has made several trips over to the UK with his most recent taking place in October 2017 as part of Country Music Week. His show, with Drake White and Jillian Jacqueline, sold-out in minutes and it was the hottest ticket of the week without a doubt. On Thursday night Moore participated in the CMA Songwriters Series, kicking off both C2C 2018 in the process and Moore’s return to the festival.

Arriving on the stage with Wild Ones, Moore wasted absolutely no time in getting the party started. Known for his high energy performances, he certainly didn’t disappoint with a set list packed with hits and fan favourites. For the most part Moore kept the vibe uptempo and his vocals were superb throughout. The gruff quality he has to his voice sounded fantastic in the arena and he really does deliver every single lyric with absolute passion.

Beer Money was the first moment that really got the audience involved as Moore encouraged them to sing along to the chorus. The arena erupted into singing as fans sang back every word. Following that song the atmosphere transformed into a party and that’s pretty much where it stayed for the duration. Songs from Slowheart like More Girls Like You and The Bull sounded magnificent and the sound quality was actually really great following some patchy moments during yesterday’s performances.

Hey Pretty Girl was a highlight, and it’s one of Moore’s best live songs. The audience always laps it up and it always looks like he’s having the best time singing it. Somethin’ ‘Bout a Truck signalled that the end of the set was in sight but that didn’t stop Moore from raising the roof and getting everyone onto their feet dancing.

Acoustic track Guitar Man ended the set on a poignant note as Moore recounted a relationship gone bad when he was 21. He broke up with his first love and dedicated the last verse to her after she told him and her mother that Moore would never amount to anything. Judging from the cheers and applause from the arena, it would seem Moore’s done just fine.

Honestly, Moore should have headlined one of the days this year. No one brings the atmosphere like he does and his performance was fantastic. Before he left, Moore said that he wished he could play longer and that sentiment was certainly shared by the arena audience. Maybe it’ll be third time lucky for Moore?