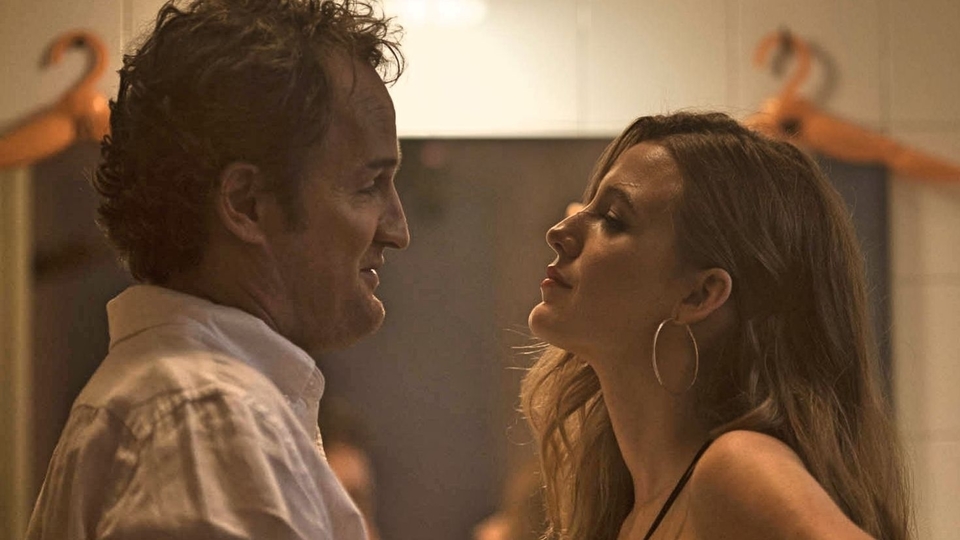 Blake Lively (The Shallows, The Age of Adaline, Gossip Girl) and Jason Clarke (Everest, Zero Dark Thirty) shine in a disturbing and obsessive love story that defies genre. All I See Is You is out now on digital platforms and DVD courtesy of Signature Entertainment. To celebrate, we are giving away the film on DVD.

Gina (Lively) and husband James (Clarke) have an almost perfect marriage. After being blinded as a child in a nearly fatal car crash, Gina exclusively depends on James to feel and ‘see’ the world around her, and it appears only to solidify their extremely passionate relationship. She envisions the world in her own vivid imagination with help from James’ descriptions.

While the two enjoy a colourful existence living in Bangkok, their relationship is upended when Gina receives a corneal transplant and regains her sight. With her restored vision, Gina experiences the world with a new sense of wonder and independence which James finds threatening. It is only when Gina suddenly begins to lose her sight again that she finally realises the disturbing reality of their marriage…

Directed and written by Hollywood heavyweight Marc Forster (World War Z, Quantum of Solace), All I See Is You is a dark psychological thriller unlike any other, with a vital and career-defining performance by Blake Lively.

In this article:All I See Is You, Blake Lively, Competition